Jumanji: Welcome to the Jungle is a 2017 American fantasy adventure comedy film directed by Jake Kasdan. 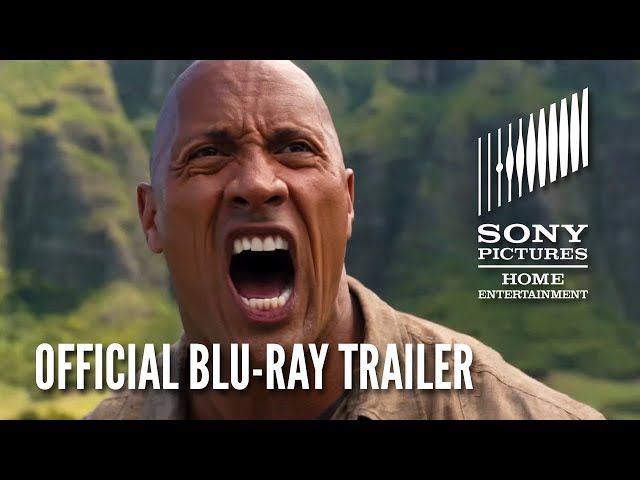 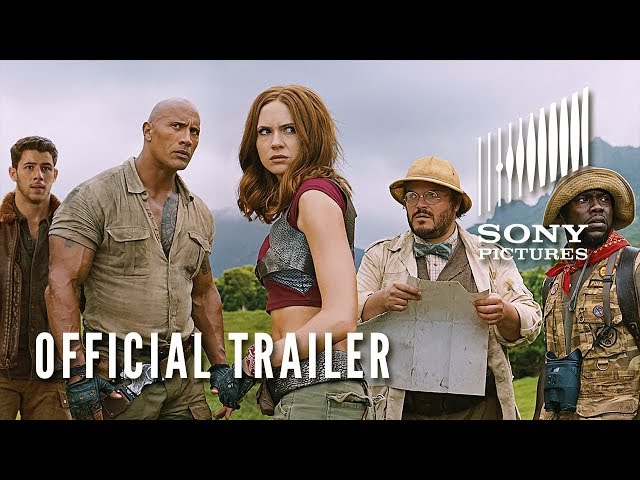 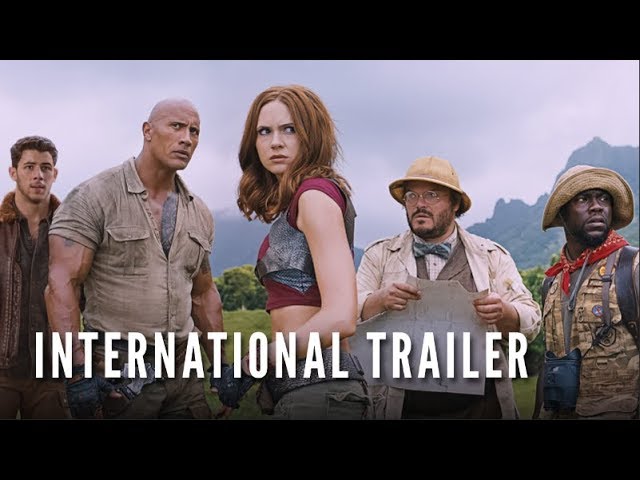 In Brantford, New Hampshire (1996), teenager Alex Vreeke is given the Jumanji board game by his father, who found it on a beach after it was thrown into a river by Alan Parrish and Sarah Whittle 27 years earlier. Uninterested, Alex sets the game aside. That night, it transforms into a video game cartridge which catches Alex's attention when he is awakened by the Jumanji drum beats. When he begins playing it, he disappears into the game. Twenty years later, four students at Brantford High School are given detention: Spencer Gilpin and his ex-best friend Anthony "Fridge" Johnson for cheating, Bethany Walker for calling her friend Lucinda during class and talking back to her teacher, and Martha Kaply for insulting Coach Webb and refusing to participate. In the school basement, where they are serving their detention, Fridge discovers Alex's discarded video-game system, and he and Spencer decide to play. Although it has five playable characters, they are unable to select the first one, so they choose two others and convince the girls to play as the remaining two. As they begin, the four are sucked into the game. They land in a jungle in the forms of their game avatars. Spencer is a tough, muscular explorer and archaeologist named Dr. Smolder Bravestone. Fridge is a diminutive zoologist named Franklin "Mouse" Finbar. Bethany is an overweight male cartographer named Professor Sheldon Oberon. Martha is a female commando and martial arts expert named Ruby Roundhouse. They each have three lives marked on their arms and Bethany immediately loses one after being eaten by a hippo. Spencer deduces that if they lose all three, they die in real life.

Jumanji: Welcome to the Jungle got high rating from critics. The audience also likes the film. Audiences polled by CinemaScore gave the film an average grade of "A-" on a scale ranging from A+ to F.

Wikipedia: Jumanji: Welcome to the Jungle