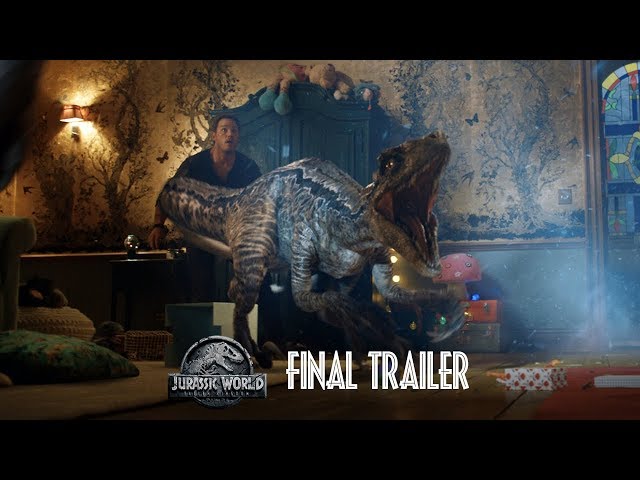 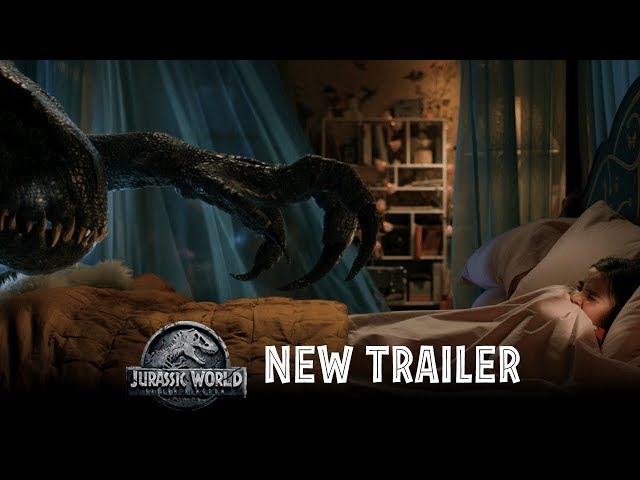 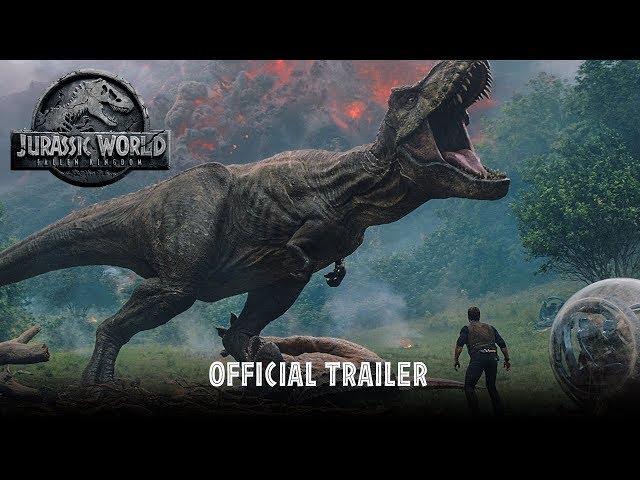 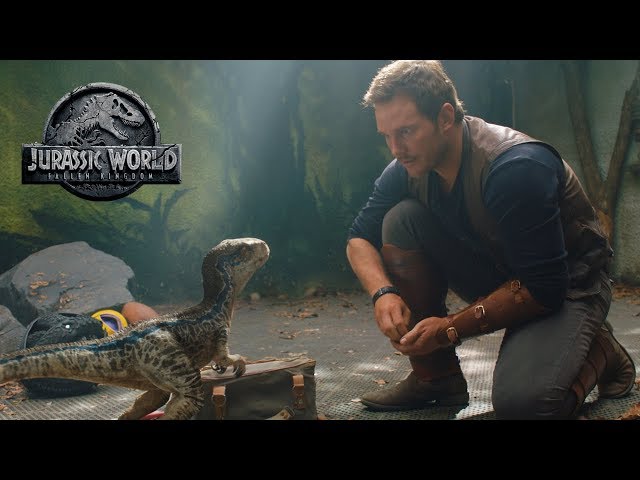 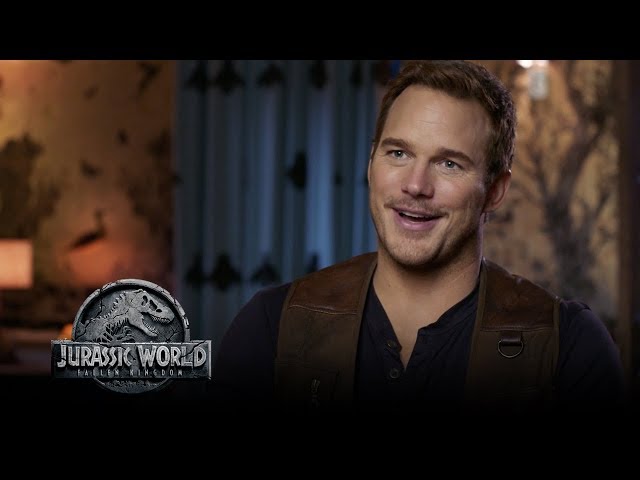 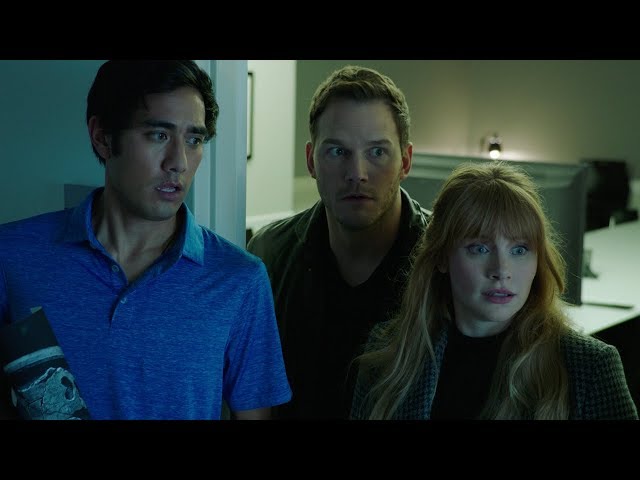 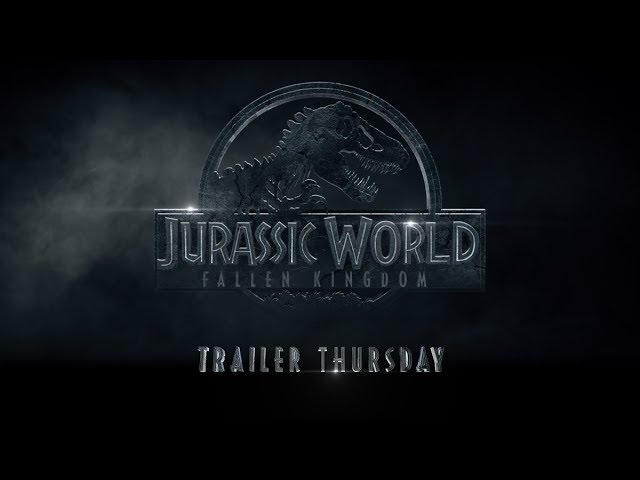 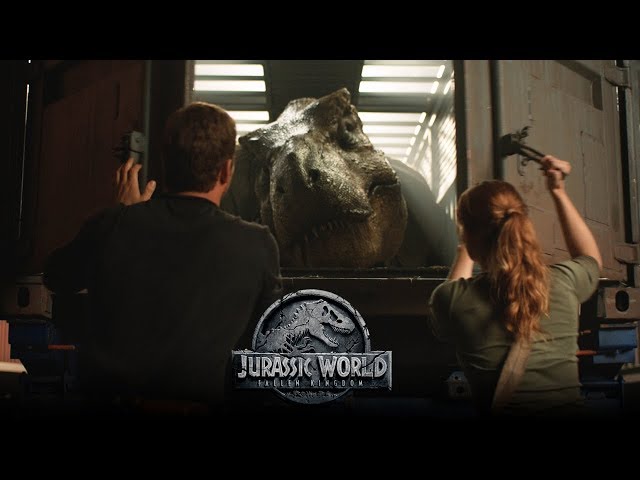 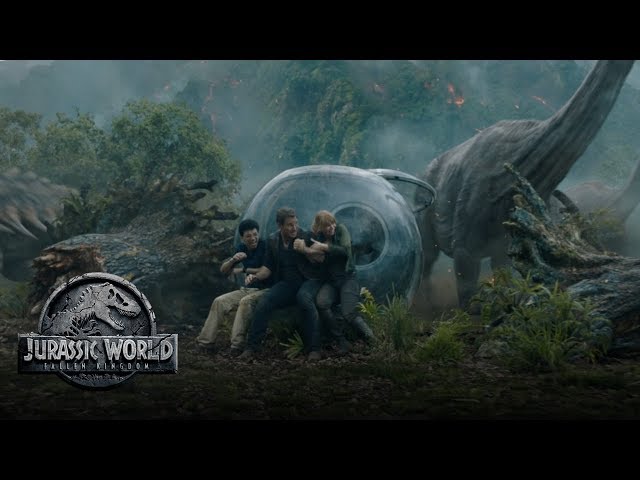 What is Jurassic World: Fallen Kingdom about?

Shortly after the events of Jurassic World in 2015, a small mercenary team arrives on the abandoned Isla Nublar to collect DNA from the Indominus rex remains lying on the bottom of the park's lagoon. After collecting a bone, the team's survivors escape the island following attacks by the Mosasaurus and the Tyrannosaurus rex, but they accidentally release the former into the ocean.
In 2018, a U.S. Senate hearing in Washington, D.C. debates whether Isla Nublar's dinosaurs should be saved from an impending volcanic eruption. Mathematician Dr. Ian Malcolm (Jeff Goldblum) testifies that the dinosaurs should be allowed to die to correct John Hammond wrongfully cloning them. Meanwhile, Jurassic World's former operations manager, Claire Dearing (Bryce Dallas Howard), has established the Dinosaur Protection Group to save the animals. After the Senate rules against rescuing the animals, Hammond's former partner, Benjamin Lockwood (James Cromwell), summons Claire to his Northern California estate. Lockwood and his aide, Eli Mills (Rafe Spall), reveal a plan to relocate the dinosaurs to a new island sanctuary. Claire is needed to reactivate the park's dinosaur tracking system to locate the animals, particularly Blue, the last surviving Velociraptor. Though they are now estranged, Claire recruits Owen Grady (Chris Pratt), Jurassic World's former Velociraptor trainer, to help capture her.
On Isla Nublar, Claire and former park technician Franklin Webb (Justice Smith) reactivate the online tracking system. Owen, paleo-veterinarian Zia Rodriguez (Daniella Pineda), and a mercenary team led by Ken Wheatley (Ted Levine), track and find Blue. The encounter escalates, resulting in Blue being shot and Wheatley tranquilizing Owen. Wheatley then abandons Owen, Claire, and Franklin on the island while forcibly taking Zia hostage to treat Blue. The mercenary ship, loaded with captured dinosaurs, departs for the U.S. mainland as the remaining animals are left behind to die in the eruption. Claire, Franklin, and Owen sneak aboard the ship and help Zia transfuse Blue with Tyrannosaurus blood. The group realize that the captured dinosaurs are being transported to an unidentified location for an unknown purpose.

Who's in the Jurassic World: Fallen Kingdom cast?

Here is the full cast and characters of Jurassic World: Fallen Kingdom.

When is Jurassic World: Fallen Kingdom released in cinemas?

What are critics and audiences saying about Jurassic World: Fallen Kingdom?

Jurassic World: Fallen Kingdom got average rating from critics. IMDB rating is 6.2. Rotten Tomatoes rating is 47. But the audience kinda likes the film. Audiences polled by CinemaScore gave the film an average grade of "A-" on a scale ranging from A+ to F.

More information about Jurassic World: Fallen Kingdom you can get at: