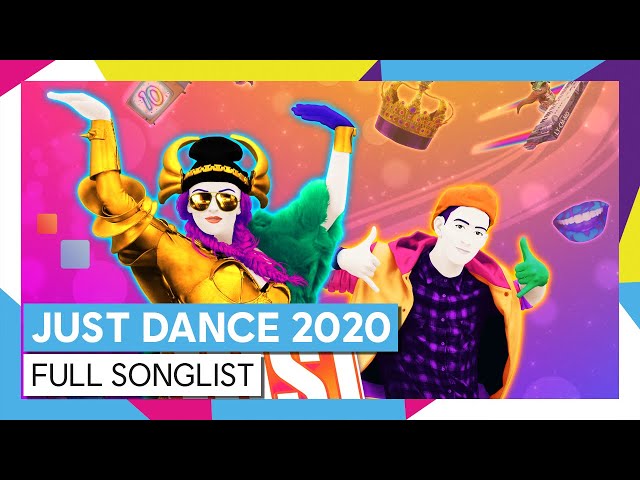 As with the previous installments of the franchise, players must mimic the on-screen dancer's choreography to a chosen song using either motion controllers or the game's associated smartphone app (which, however, is incompatible with versions of the game on Nintendo consoles, in favor of exclusively supporting Joy-Con or Wii Remote).

This video game is available for the following platforms: Wii, Nintendo Switch, PlayStation 4, Xbox One and Google Stadia.