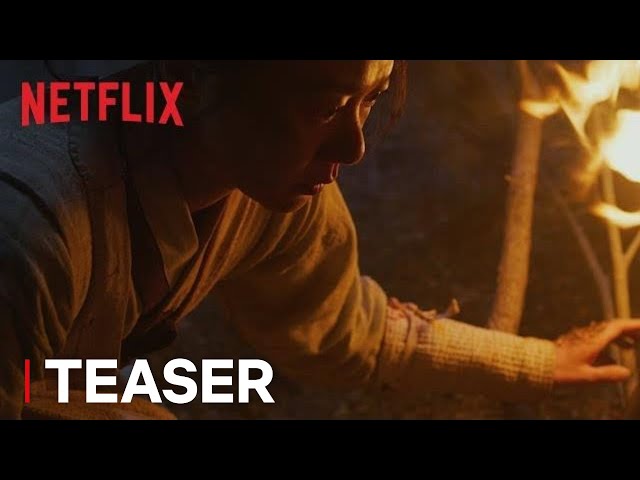 Set in Korea's medieval Joseon period, it tells the story of Crown Prince Yi-Chang (Ju Ji-hoon), who becomes embroiled in a coup/political conspiracy and is forced to embark upon a mission to investigate the spread of a mysterious undead plague that has beset the current emperor and the country's southern provinces. The story starts with a notice written in Korean on a billboard, claiming the king of Joseon is dead and the crown prince should be crowned immediately as the new king. However, inside the palace, the king is known to be severely sick and has been secretly treated for the past 10 days. No one was allowed to visit the king, not even the crown prince himself. Late at night, the crown prince sneaked out to visit his father, wanting to know the truth. But instead of his own father, he encountered the silhouette of a beastly monster. Accompanied by the physician Seo-Bi (Bae Doo-na), the enigmatic Yeong-Shin (Kim Sung-gyu), and his personal guard Moo-Young (Kim Sang-ho), Prince Yi-Chang must prevent the advance of the plague towards his home capital of Hanyang (present-day Seoul) while addressing the sinister coup masterminded by Minister Cho Hak-ju (Ryu Seung-ryong) and his family aimed towards his deposition from the throne.

The series is produced by AStory.

The average duration of each episode is 43 - 56 minutes. Country of origin: South Korea. Original language: Korean.