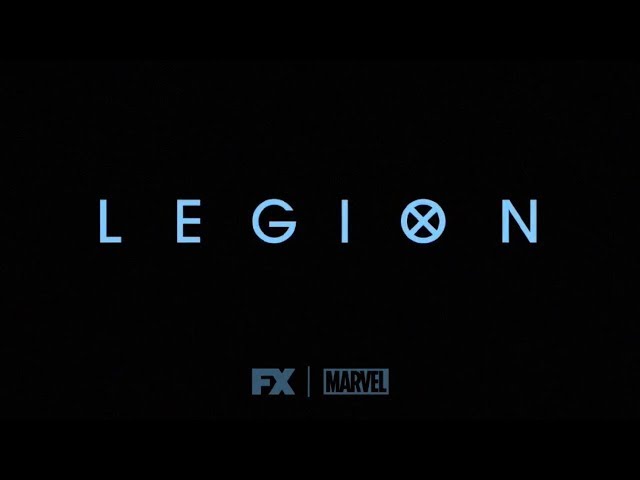 David Haller was diagnosed with schizophrenia at a young age and has been a patient in various psychiatric hospitals since. After Haller has an encounter with a fellow psychiatric patient, he is confronted with the possibility that there may be more to him than mental illness. Hunted by the government agency Division 3 in the first season, Haller is saved by a group of mutants at a facility called Summerland, who explain that he is also a mutant. Haller eventually discovers that his mind is infected by the parasitic mutant Amahl Farouk / Shadow King, and is able to force the villain from his mind. In the second season, Haller returns after a year spent trapped in a mysterious orb. In his absence, his Summerland allies have joined forces with Division 3 to stop Farouk's plan to find his real body and amass world-ending power.

The average duration of each episode is 44 - 68 minutes. Country of origin: United States. Original language: English.