Light as a Feather (TV series) 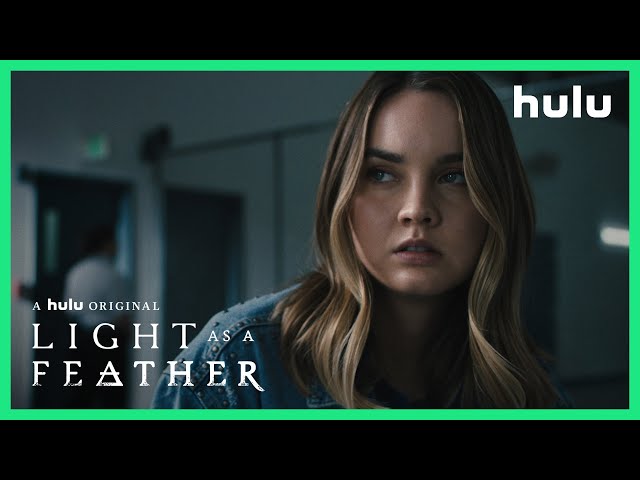 Light as a Feather follows "five teen girls as they deal with the supernatural fallout stemming from an innocent game of 'Light as a Feather, Stiff as a Board'. When the girls start dying off in the exact way that was predicted, the survivors must figure out why they're being targeted - and whether the evil force hunting them down is one of their own."

The series is produced by Grammnet Productions, Wattpad Studios and AwesomenessTV.

The average duration of each episode is 22 - 25 minutes. Country of origin: United States. Original language: English.