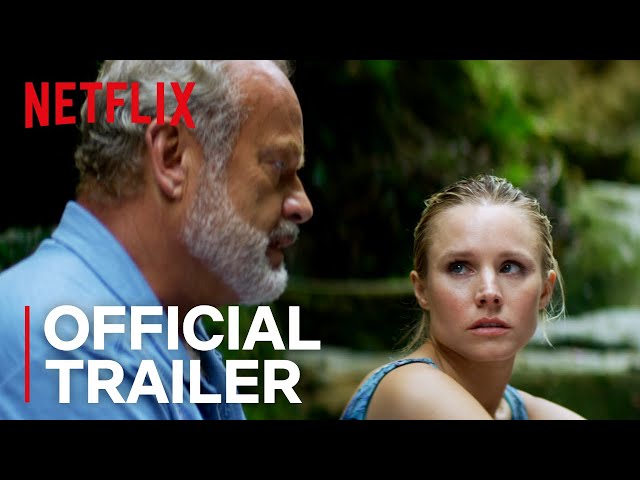 When a workaholic young executive (Kristen Bell) is left at the altar, she ends up on her Caribbean honeymoon cruise with the last person she ever expected: her estranged and equally work-obsessed father (Kelsey Grammer). The two arrive as strangers, but over the course of a few adventures, a couple of umbrella-clad cocktails and a whole lot of soul-searching, they return with a renewed appreciation for family and life.

Here is the full cast and characters of Like Father.

The film Like Father was scheduled to be released on August 3, 2018 (United States) by Netflix.

What are critics and audiences saying about Like Father?

Like Father got average rating from critics. IMDB rating is 6.1. Rotten Tomatoes rating is 46. But the audience kinda likes the film.

More information about Like Father you can get at: