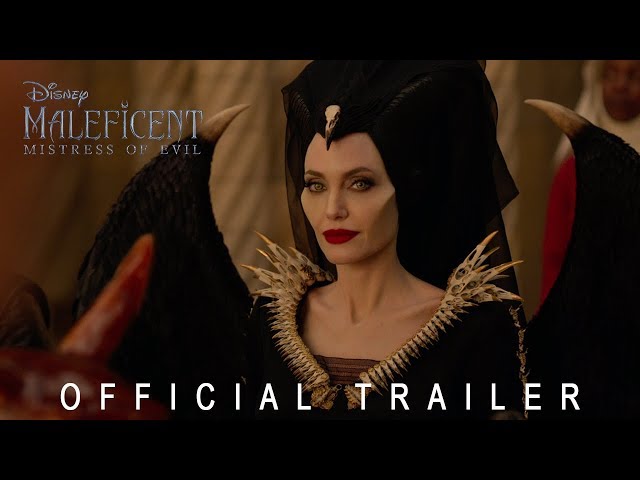 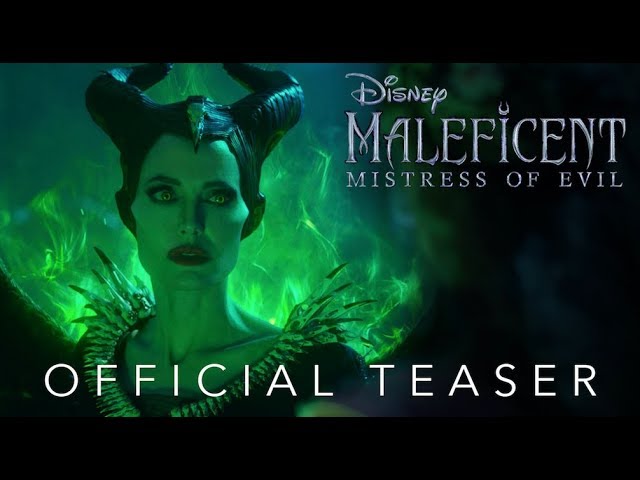 In the five years since King Stefan's death, Aurora has reigned as Queen of the Moors and Maleficent as its guardian and protector. Despite her service, the neighboring kingdom of Ulstead, home to Prince Phillip, deems Maleficent a villain, and although the King wishes for peace, his wife Queen Ingrith has been secretly preparing for war; in the hidden areas of the castle, workers make weapons and ammunition out of iron, deadly to all fairies. Diaval, Maleficent's raven and confidante, overhears Phillip proposing to Aurora. When he has relayed this to Maleficent, she advises against the union, but Aurora insists she will be proven wrong. Phillip's parents King John and Queen Ingrith host an intimate dinner, having invited Aurora and Maleficent. Maleficent maintains her composure as Ingrith taunts her throughout the evening by repeating the inaccurate story that has made the humans believe her to be evil: the story of Maleficent's sleeping curse on Aurora is only half the truth, because nobody has ever been told the whole truth about her loving Aurora and sacrificing herself to lift the curse. Ingrith alludes to King Stefan's death as murder, and openly claims Maleficent killed two human fairy poachers last seen near the Moors. Maleficent responds with equal iciness that humans have been kidnapping fairies, and hints that she believes the order to do it comes from the King or Queen. When Ingrith dismisses Maleficent's maternal bond with Aurora and claims that the marriage will make Ingrith her real mother, Maleficent reacts by pulling herself up with her wings open wide, and the green light of her magic power swirls around her.

Principal photography began on May 29, 2018, at Pinewood Studios in Buckinghamshire, England.

Maleficent: Mistress of Evil got average rating from critics.