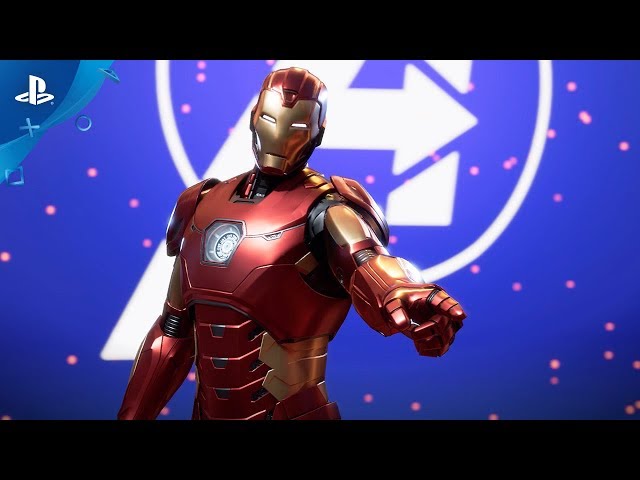 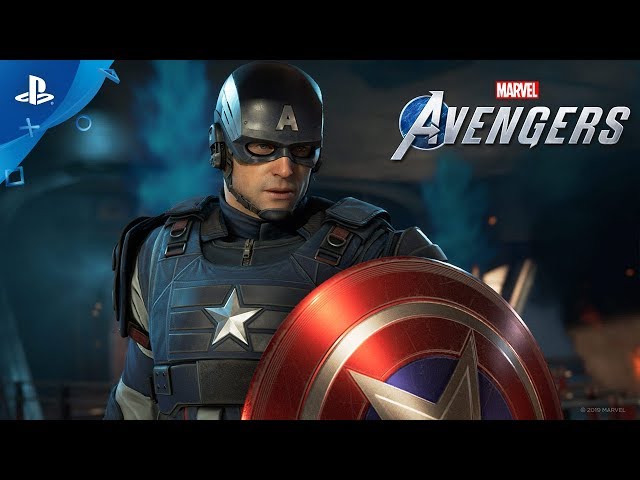 What is Marvel's Avengers about?

The game can be played offline as a single-player experience or online with up to four people during certain aspects of the game. The game will feature many customization options including abilities and costumes, which can be upgraded using a skill tree. Costumes have been sourced from "all corners of the Marvel universe" and can be bought separately as DLC. Players will also be able to receive free updates containing new regions and characters.
«Characters»:
Marvel's Avengers features a large roster of characters drawn from the Marvel Universe, consisting primarily of the title team members and other superheroes. The playable characters include Steve Rogers / Captain America (Jeff Schine), Tony Stark / Iron Man (Nolan North), Bruce Banner / Hulk (Troy Baker), Thor (Travis Willingham), Natasha Romanova / Black Widow (Laura Bailey), and Kamala Khan / Ms. Marvel (Sandra Saad). During the game, the heroes come into conflict with several supervillains; among them are the Abomination and Taskmaster.
«Plot»:
The story begins on A-Day, where 5 of the founding members of the Avengers - Captain America, Iron Man, Thor, Black Widow and Bruce Banner - are celebrating the unveiling of a second headquarters in San Francisco - including the reveal of their own helicarrier powered by a Terrigen crystal. The ceremony soon goes awry when a terrorist attack led by Taskmaster results in the Golden Gate Bridge and most of the city being destroyed, as well as the apparent death of Captain America. Blamed for the tragedy, the Avengers disband. Five years later, the rebuilt city is now under the control of a science-based organization called A.I.M. and superheroes - including those who were members of the Avengers - are outlawed. But with the world in peril once more, teenager Kamala Khan uncovers a shocking conspiracy and embarks on a quest to reassemble Earth's Mightiest Heroes, avenge Captain America's death, and uncover the true culprit behind the A-Day incident.

When is Marvel's Avengers released?

What are Marvel's Avengers game specifications?

This video game is available for the following platforms: Microsoft Windows, PlayStation 4, Stadia and Xbox One.

The game Marvel's Avengers is rated with M rating.

Other sites about Marvel's Avengers

More information about Marvel's Avengers you can get at: