Me Before You is a 2016 romantic drama film directed by Thea Sharrock. 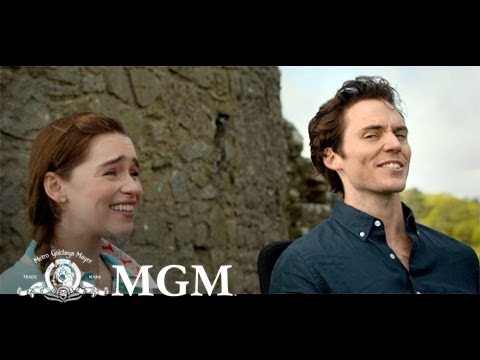 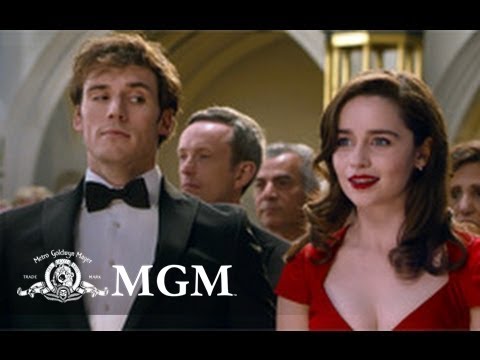 William "Will" Traynor (Sam Claflin) is a successful banker and active man who is in a good relationship with his girlfriend Alicia. One morning while they are in bed, Will gets a call telling him to come into work. While walking to work, he is talking on his mobile phone and inadvertently walks in front of a speeding motorcycle. As a result of the accident, Will is paralyzed from the neck down and permanently bound to a motorized wheelchair. Two years later, Louisa "Lou" Clark (Emilia Clarke) is a happy, outgoing woman who lives with and supports her working-class family. After losing her job at a local cafe, she is hired as a companion for Will Traynor. Lou has no experience, but Will's mother believes her cheery personality will help lift his spirits. Will only spends time with his nurse Nathan (Steve Peacocke), who knows that he will never regain use of his body due to the damage to his spinal cord. Nathan assists him with everything physical like movement, exercise, and clothing. Cynical and depressed because he can no longer live an active life, Will initially reacts coldly to Lou's upbeat demeanor and treats her with contempt. After two weeks, Will has a visit from his former best friend Rupert and Will's now ex-girlfriend Alicia, who reveal that they are engaged. Will manages to smash all the photographs on his dresser in anger and indignation, which Lou tries to repair the next day, leading to a verbal altercation between the two. The next day, Will orders Lou to watch a film with subtitles with him, and she has to accept it. The two begin to bond and eventually become close friends. Lou and Will continue to talk every day; she learns that he is cultured and worldly, having traveled extensively. In contrast, her life so far has been simple, without many interests or hobbies or travel away from home. Her long-term boyfriend, Patrick (Matthew Lewis), is training to take part in a Viking triathlon in Norway, a hobby that he often chooses over spending time with her. Will urges Lou to broaden her horizons and tells her that it's her responsibility to live her life as fully as possible.

Me Before You got average rating from critics. But the audience likes the film. Audiences polled by CinemaScore gave the film an average grade of "A" on a scale ranging from A+ to F.

IMDB: Me Before You

Wikipedia: Me Before You (film)