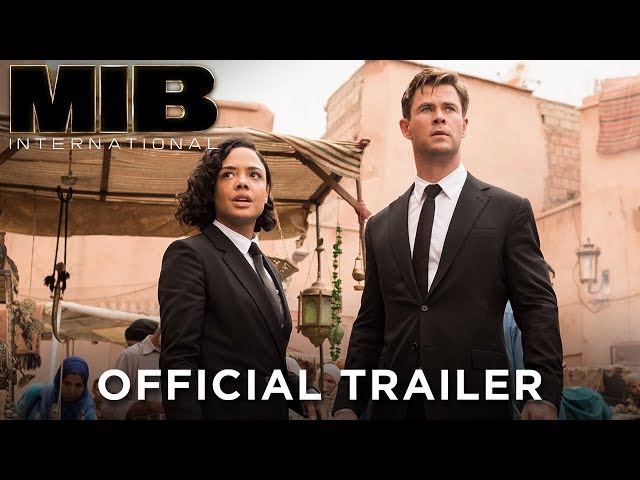 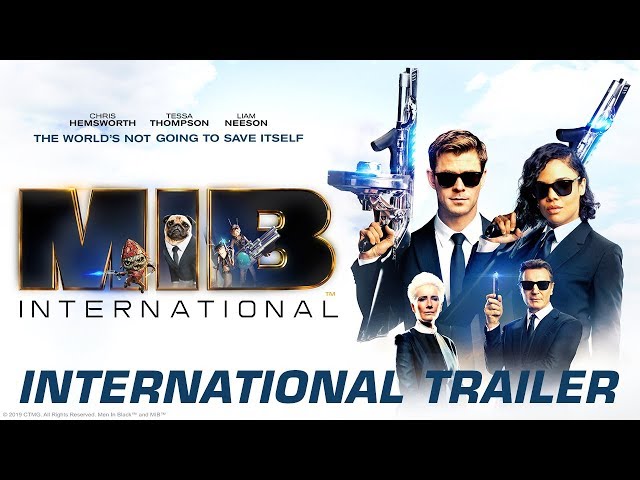 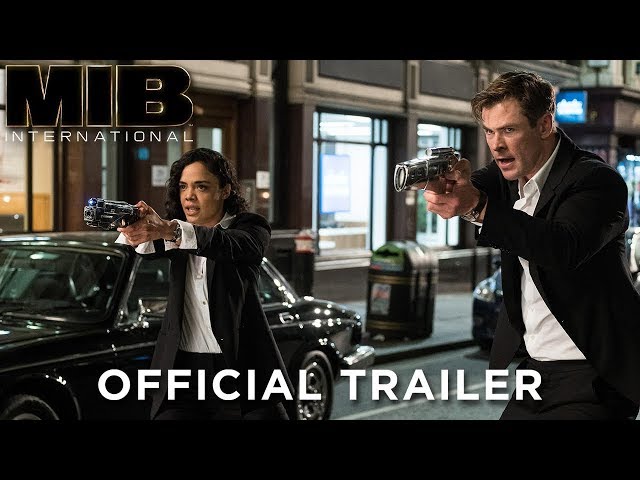 In 2016, Agents H and High T of the Men in Black travel to Paris to stop an invasion of the Hive - a parasitic race who invade planets by merging with the DNA of the conquered species - at the Eiffel Tower using a wormhole included in the original migration to Earth. Twenty years earlier in 1996 Brooklyn, Molly Wright witnesses her parents being neuralysed by agents of Men in Black while she helps an alien escape, avoiding neuralysation herself. Twenty-three years later in 2019, rejected from FBI and CIA due to her "delusions" regarding alien life, Molly tracks down an alien landing and follows MiB agents to MiB headquarters in New York City. Caught entering the agency, Molly makes an impression on Agent O, arguing that she has proven her skills and has no life outside her search for the agency. She is awarded probationary agent status as "Agent M" and assigned to the organisation's London branch. There, M meets High T, head of the London branch, and Agent H. M learns about H and T's past; H has since developed a God complex, unconcerned with his duties and only keeping his job due to High T covering for him. M arranges for herself to be assigned to assist H in his meeting with Vungus the Ugly, his close friend and alien royalty. During their night out with Vungus, they are accosted by mysterious alien twins able to manifest as pure energy. These energy aliens fatally injure Vungus, who gives M a strange crystal before he dies, claiming that H has changed since they last met and there is a mole inside MiB. After being placed in front of High T, who explains that they are to be put to death for allowing Vungus to be assassinated, M points out that few people knew Vungus' location, and that he was likely betrayed by one of the agents present when High T assigned H to guard him. Nervous at the possibility of a traitor within MiB, High T assigns Agents H and M to conduct an investigation while C is placed on desk duty, with evidence suggesting that the alien energy twins had DNA traces of the Hive.

Principal photography began on July 9, 2018, at Leavesden Studios and on location in London, and continued in Marrakesh such as the Jemaa el-Fnaa and El Badi Palace, Ischia and the Aragonese Castle, and New York City.

Men in Black: International got low rating from critics. Audiences polled by CinemaScore gave the film an average grade of "B" on a scale ranging from A+ to F.