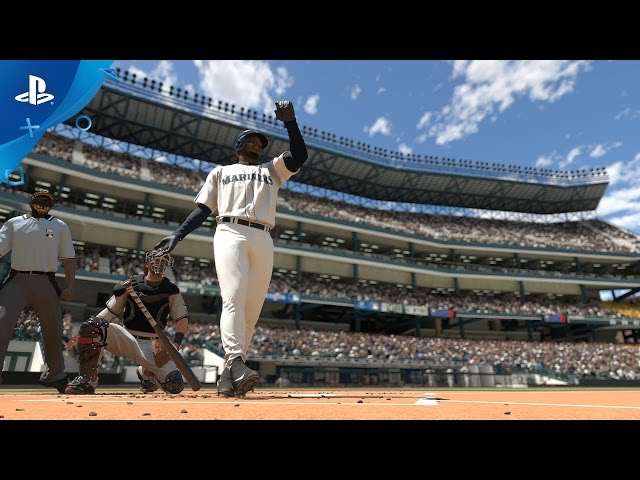 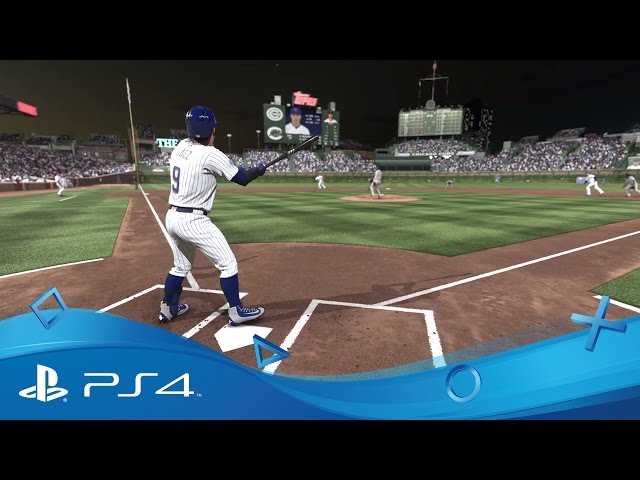 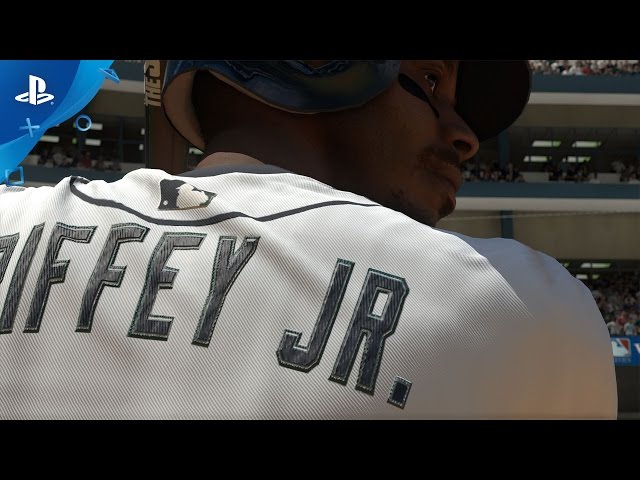 With expanded missions, exclusive rewards, and all new live contentthat responds quickly to real-life baseball events, there are more ways to enjoy the Diamond Dynasty. Test your deck building skills in all new Events, which challenge you to build a team based on specific event themes.

MLB The Show 17 was scheduled to be released on March 28, 2017 by Sony Interactive Entertainment and SIEA.