Mowgli: Legend of the Jungle is a 2018 adventure drama film directed by Andy Serkis. 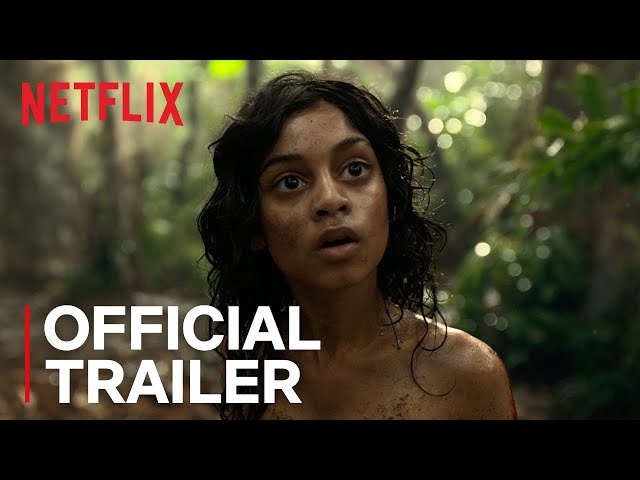 In the jungle, Kaa, an Indian python seer, watches as Shere Khan, a violent crippled Bengal tiger, breaks jungle-law by hunting down and killing a family of humans for sport, with only a surviving child escaping. Bagheera, a panther drawn to the scene, finds and rescues the man-cub known as Mowgli, and takes him to a family of Indian wolves, where he is adopted by Nisha and Vihaan. However, Tabaqui, Shere Khan's hyena lackey, finds the boy before he is chased off. They take the infant Mowgli before the wolf council and Akela, the chief and leader of the pack, to decide his destiny with Bagheera buying his life with a kill and a Himalayan brown bear named Baloo strong-armed into agreeing. Shere Khan arrives to kill Mowgli, but Akela stops him, saying the boy is now safe while he is under the protection of the pack and allows Shere Khan to leave. Before leaving, Shere Khan vows he will return when Akela misses his prey. For many years after, Mowgli lives as a new member amongst the wolf pack. One day, as Mowgli goes swimming alone, he suddenly encounters Shere Khan. He manages to escape the tiger, but then falls into a pit. He is saved by Hathi, an Indian elephant so old he has moss growing on his skin and missing half a tusk. Bagheera eventually finds Mowgli and takes him home. Although Bagheera reveals to Mowgli that he is a human and he will be safe if he goes to the Man-Village, Mowgli declares that he wishes to stay as a wolf. He further declares that he will only go if he fails the pack's trial, which would determine if he can become a full member of the pack.

The film Mowgli: Legend of the Jungle was scheduled to be released on November 25, 2018 (Mumbai) and on November 29, 2018 (United Kingdom and United States) by Netflix, Warner Bros. Digital Distribution and Warner Bros. Pictures.

Mowgli: Legend of the Jungle got average rating from critics. But the audience likes the film.

Wikipedia: Mowgli: Legend of the Jungle