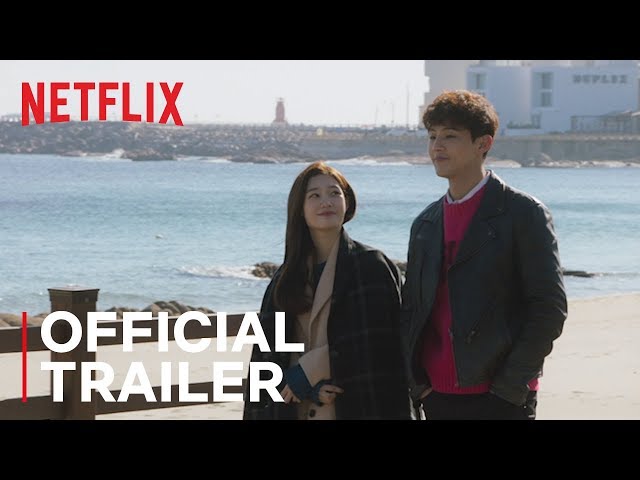 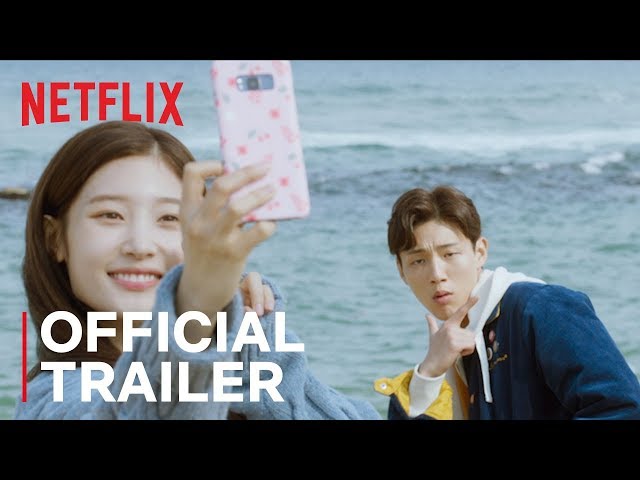 The drama tells the story of five youths and their messy encounters with the concept of first love. Yoon Tae-oh is a college student whose friends - a college drop-out, a runaway family friend, and his long-time childhood friend - decide to unexpectedly move into his house, due their own individual reasonings. Now they must all learn to live together and learn to love.

The series is produced by AStory.

The average duration of each episode is 42 - 56 minutes. Country of origin: South Korea. Original language: Korean.