Nancy Drew and the Hidden Staircase (2019) 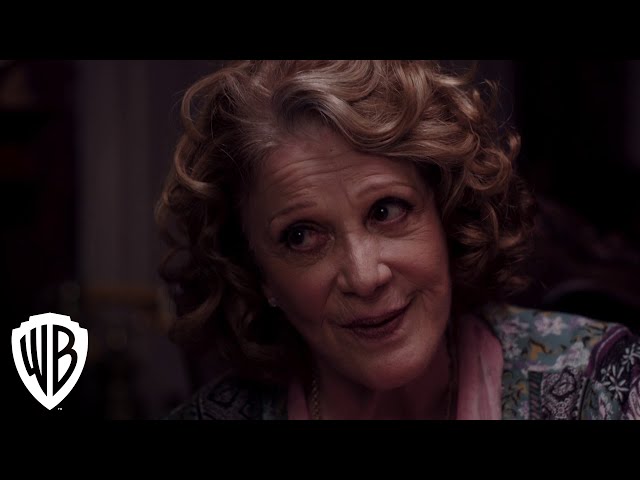 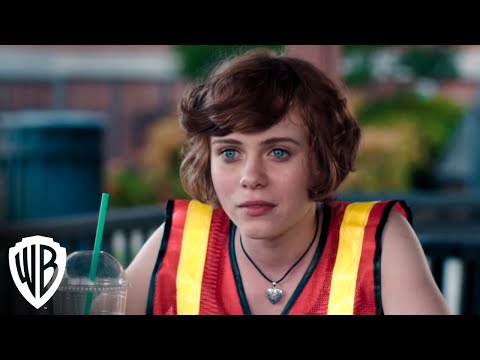 After her mother's death, 16-year-old sleuth Nancy Drew and her father Carson relocate from Chicago to rural River Heights. While Nancy struggles to fit in, Carson is active in local politics, fighting the development of a train line through the town. A local thug named Willie Wharton threatens Nancy one night to try to scare her father into backing down. While performing community service as punishment for a prank on a school bully, Nancy meets Flora, an elderly woman needing help with an apparent haunting in her home. Excited by the mystery, Nancy stays overnight at Flora's home, along with Flora's niece Helen. That night, strange things begin to happen, with lights going out and then exploding, cabinet doors and drawers opening, and a cloaked figure appearing and warning Nancy to give up her mystery. The next day, Nancy believes that someone broke in and tried scaring them out. Nancy and Helen investigate, and they find a secret passage that leads outside, revealing how the "ghost" entered the house. The secret passage also contains props the intruder used to simulate a haunting, such as a rigged fuse box to manipulate the lights in the house. The rest of the strange phenomenon is explained by a rig that emits concentrated nutmeg through the house's air conditioning, which triggers hallucinations. Later, Nancy realizes her father, who is staying out of town on a business trip, has not checked in with her or her aunt Hannah recently. She calls her father's friend Nate, who tells her that Carson's meeting is at a campsite and reception must be spotty. Nancy is not convinced, as Carson had told her he would be staying at a hotel.

Nancy Drew and the Hidden Staircase got high rating from critics. The audience also likes the film.