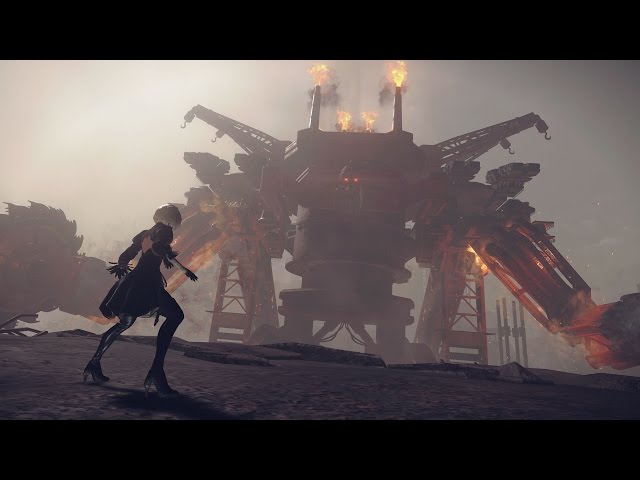 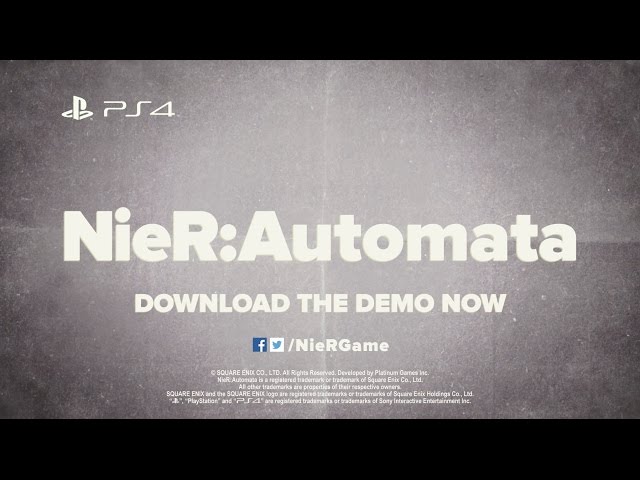 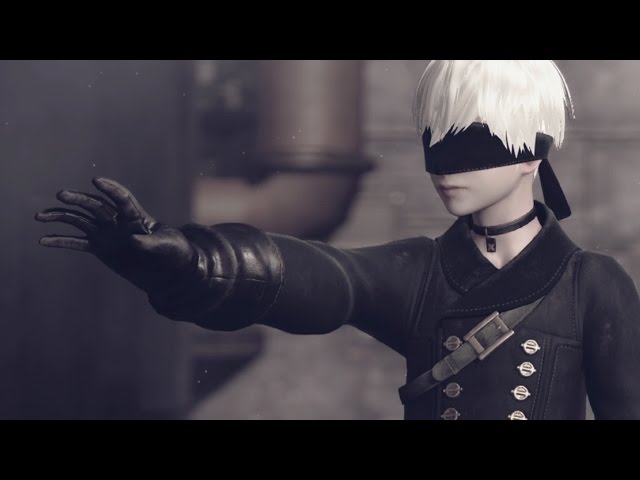 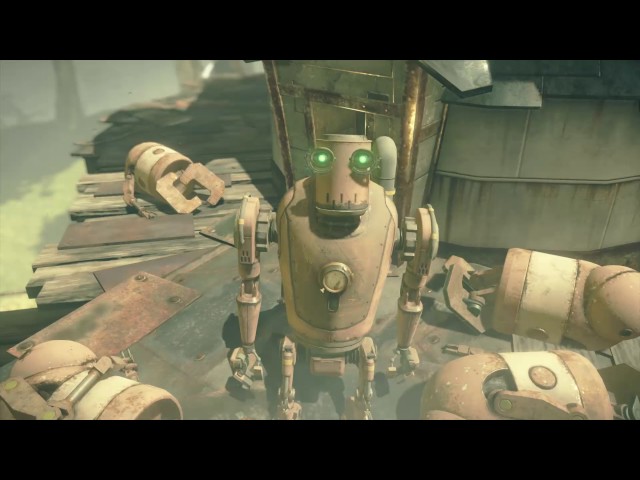 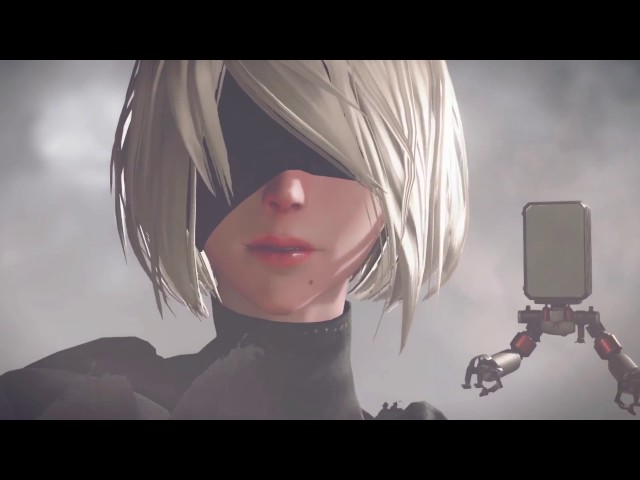 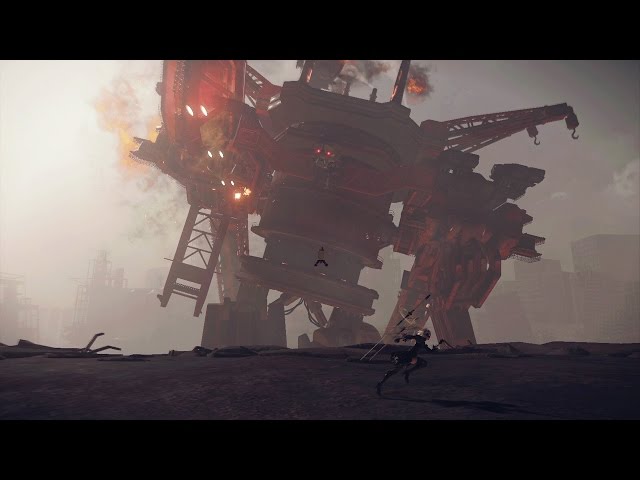 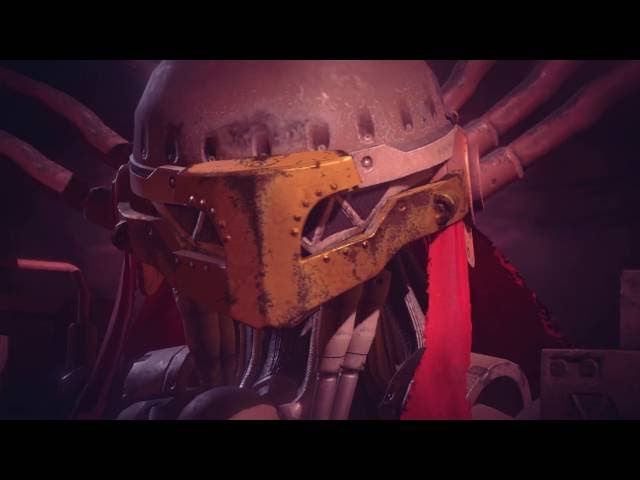 Nier: Automata is an action role-playing game in which players take the role of combat androids from the YoRHa units across an open world environment. In addition to standard navigation on foot, using a special item allows the player to summon a wild animal to ride, and in some scenarios pilot a flying mech to fight enemies. As with the previous game, during navigation in some environments, the camera shifts from its standard third-person perspective to an overhead or side-scrolling view. Some areas also include platforming elements, requiring the player to navigate by jumping between platforms or over obstacles. The player can complete side quests for non-playable characters found throughout the world. Shops available in hub locations allow the player to purchase items, including consumables that recover health. Combat is action-based, with the player fighting enemies in real-time in a variety of in-game environments. During battle, the player can use light attacks - which are fast but weak - and heavy attacks - slow and more powerful. The player can evade enemy attacks and, with successfully timed button presses, can gain temporary invulnerability and launch a counterattack that deals heavy damage. The player is also assisted by a Pod, a flying robot assistant that can launch customizable ranged attacks varying from simple gunfire to heavy-hitting hammer attacks. Pods can also shield the player from harm in various ways. The player is able to bring two melee weapons in combat. While attacking, the player can alternate between both weapons and attacks to create combination attacks. There are four different classes of weapons available: short swords, long swords, bracers, and spears. Attacks with different weapon types can also be charged and launched for increased damage. Weapon Stories, a recurring element in both Nier and the Drakengard series, where weapons found throughout the world have unique stories attached to them, are also featured.