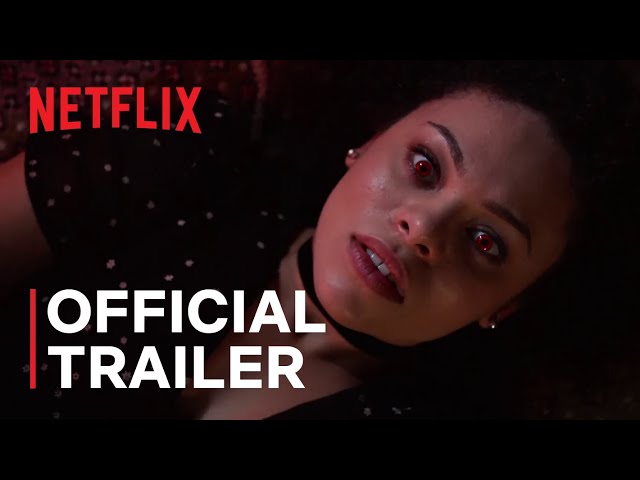 October Faction follows the story of "globetrotting monster hunters Fred and Deloris Allen who, after the death of Fred's father, return to their hometown in upstate New York with their teenage children Geoff and Viv. As the family adjusts, Fred and Deloris must hide their identities as members of a secret organization, and our heroes quickly discover that their new small-town setting isn't as idyllic as it seems".