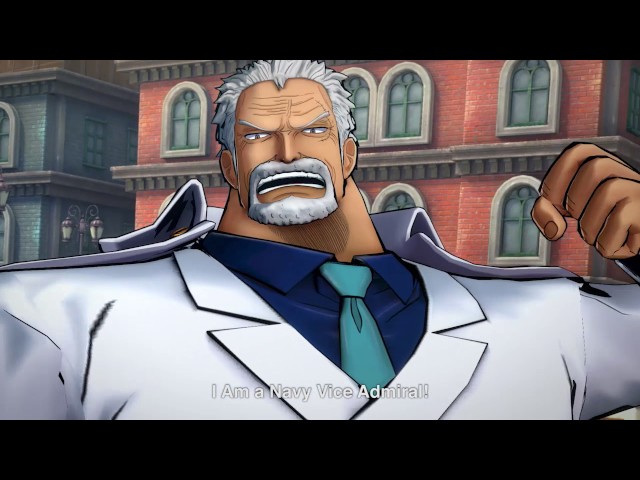 One Piece: Burning Blood is a fighting game, which features a cel-shaded artstyle, similar to the One Piece anime. The game also features an "advanced battle system", which allows players to perform stronger attacks and block normal attacks from enemies. Similar to the Grand Battle! series, Burning Blood is a 1-on-1 (and up to 9 vs 9) fighting game. It focuses on fighting as well as devil fruit abilities, with Logia users being able to use their powers to avoid damage.

This video game is available for the following platforms: PlayStation 4, PlayStation Vita, Xbox One and Microsoft Windows.