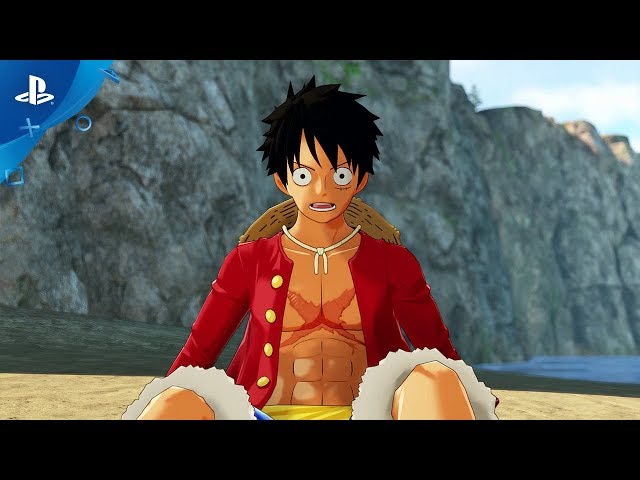 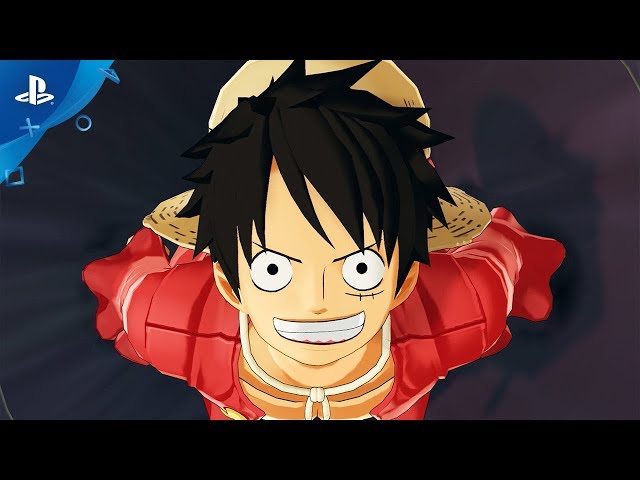 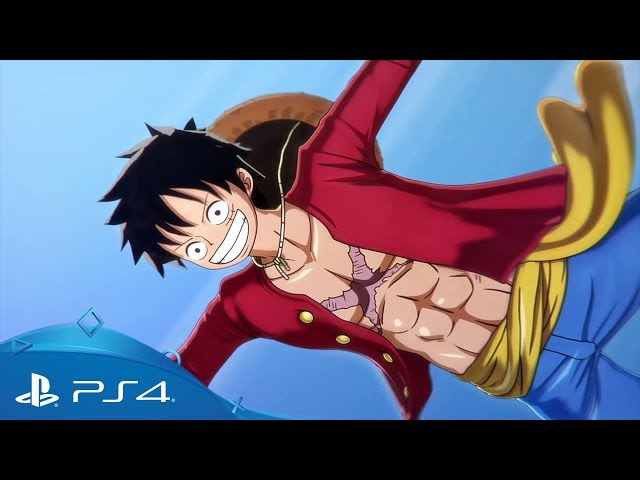 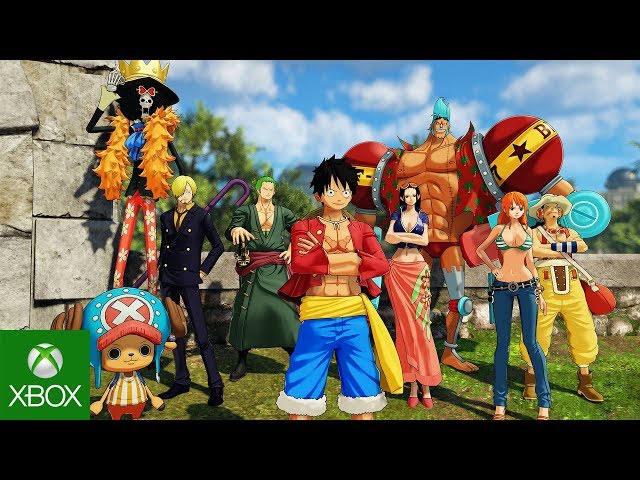 One Piece: World Seeker is an action-adventure game which puts players in the role of Monkey D. Luffy from a third-person perspective. One Piece World Seeker is set in the "Jail Island," which is located in the New World. The player will experience and wage battles in an open world environment which can be freely explored. The game's combat features stealth elements and Luffy can use the Observation Haki to see enemies from behind walls. Techniques from the anime like Gum Gum Rocket which allows Luffy to easily traverse the world and Gum Gum Bazooka are also featured in the game. However, free roam exploration is greatly hindered by the presence of countless sniper enemies throughout the map. Any attempts to traverse through the air lead to Luffy being shot down very quickly, making ground exploration the only real option if players want to keep their health. The game also features three DLC packs featuring Roronoa Zoro, Sabo, and Trafalgar Law as playable characters.

The game is made with In-house engine engine.