Orange Is the New Black is an American comedy-drama web television series directed by Jenji Kohan.

Netflix on Wednesday, May 22, 2019 released the trailer:
Orange Is the New Black | The Final Season | Netflix. 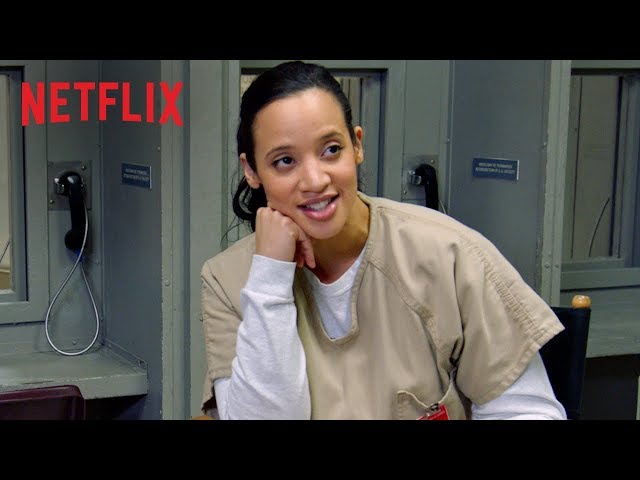 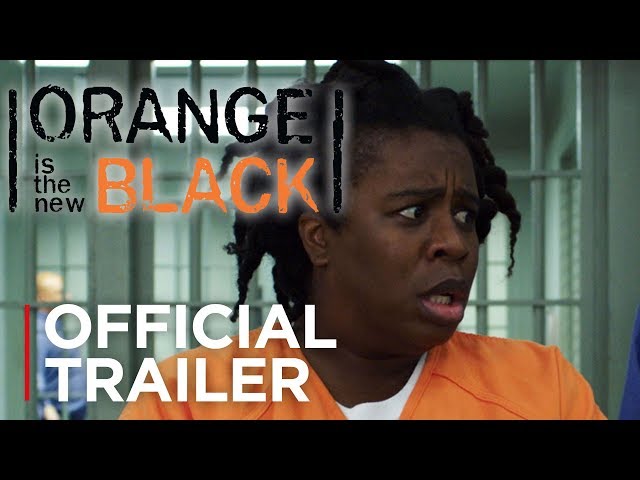 The series begins revolving around Piper Chapman (Taylor Schilling), a woman in her thirties living in New York City who is sentenced to 15 months in Litchfield Penitentiary, a minimum-security women's federal prison in upstate New York. Chapman was convicted of transporting a suitcase full of drug money for her girlfriend Alex Vause (Laura Prepon), an international drug smuggler. The offense had occurred 10 years prior to the start of the series and in that time Piper had moved on to a quiet, law-abiding life among New York's upper middle class. Her sudden and unexpected indictment disrupts her relationships with her fiancé, family and friends. In prison, Chapman is reunited with Vause (who named Chapman in her trial, resulting in Chapman's arrest) and they re-examine their relationship. Simultaneously, Chapman, along with the other inmates, attempt to grapple with prison's numerous, inherent struggles. Episodes often feature flashbacks of significant events from various inmates' and prison guards' pasts. These flashbacks typically depict how an inmate came to be in prison or develop a character's backstory. The prison is initially operated by the "Federal Department of Corrections" (a fictional version of the Federal Bureau of Prisons), and was in a later season acquired by the Management & Correction Corporation (MCC), a private prison company. The fifth season shows the prisoners revolting against the guards, wardens and the system after MCC's failed handling of an inmate's death at the hands of a guard in the fourth season. The inmate death had followed a peaceful protest and subsequent instigation of an inmate fight by another guard. Fueled by the conditions the inmates are forced to tolerate, as well as grudges against the prison guards, a three-day riot ensues. During the riot, some inmates attempt to negotiate better living conditions and seek justice for the death of the inmate, while others pursue their own interests and entertainment, and a few seek no involvement. At the emergence of the riot, the guard who incited the fight in the prior season is critically wounded by an inmate who took the gun the guard illegally brought into the prison. At the end of the season, SWAT raids the prison to end the riot and remove all inmates from the facility. During this raid, a correctional officer is fatally wounded by a corrupt "strike team", which then conspires to blame the guard's death on inmates who hid in an underground bunker and had taken the guard hostage. All inmates are transported to other prisons.

The series is produced by Lionsgate Television.

The average duration of each episode is 51 - 92 minutes. Country of origin: United States. Original language: English.

Wikipedia: Orange Is the New Black