Remnant: From the Ashes

Watch the official trailer for Remnant: From the Ashes 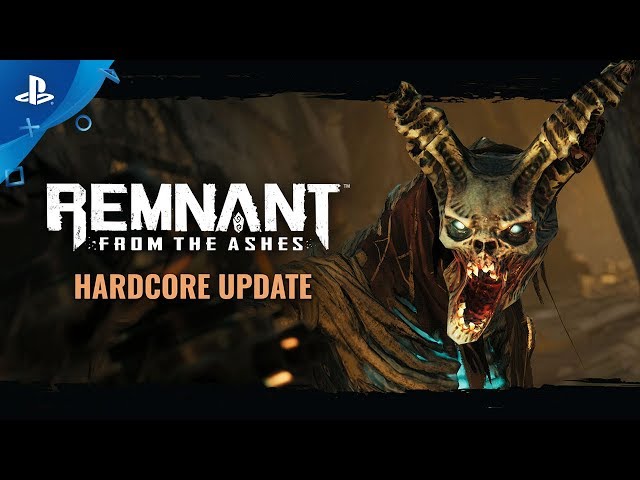 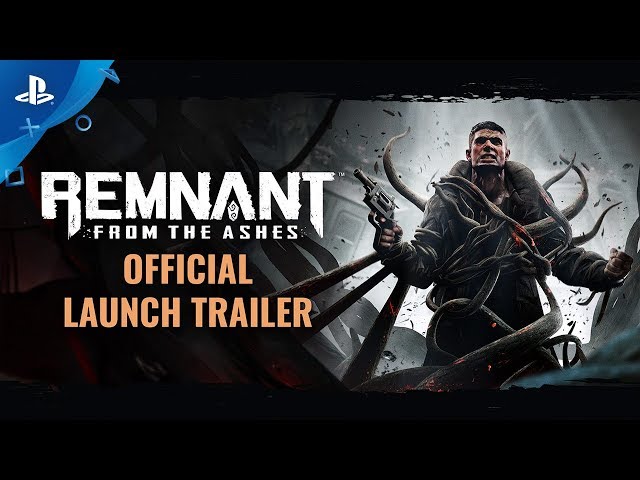 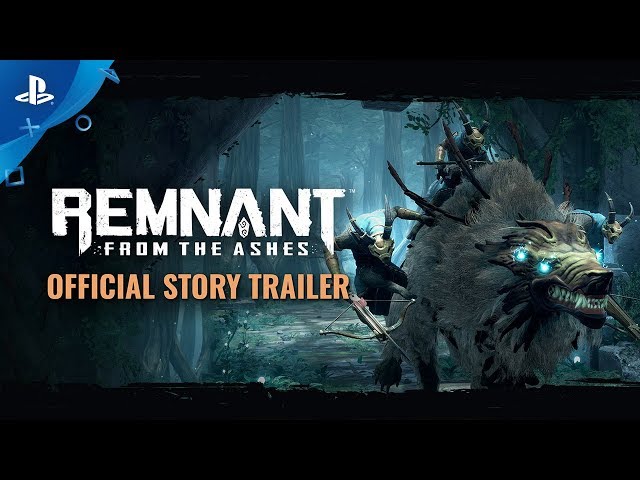 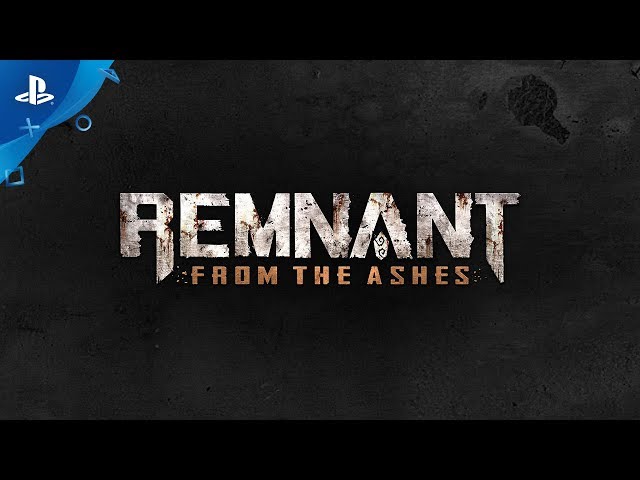 What is Remnant: From the Ashes about?

Remnant: From the Ashes borrows its mechanics from franchises such as the Souls series, but rather than simply being melee combat, it incorporates a third person shooter element where the player can wield up to two gun weapons, one main weapon and one side arm, alongside their melee weapon. These weapons can vary between machine guns, shotguns, hunting rifles, sniper rifles and the like, and can also attach mods to them which give players extra abilities. Players can create their own custom character, and are required to defeat challenging enemies and bosses found throughout a randomly generated world, though the player still follows a set story. Players are able to upgrade their weapons and armor using materials they find throughout the world. They can also unlock trait points, which can be used to increase the stats of their playable character.
Unlike other Soulsborne titles which have limited multiplayer components, Remnant allows players to team up with up to two other players and progress through the story, where the game scales the difficulty based on how many players are in the game. The way this works is that if a player joins another players game, while the joining player will earn the same loot as the original player, once the joining player returns back to their world, they are required to progress through the story again. This is because different elements found in one players world may not be the same in another players; this can vary to which enemies and which bosses a player encounters. Unlike other similar titles, players do not lose any items or skill points upon death, but is taken back to the checkpoint, where each time the enemies may differ in number or change what spawns, thus keeping a variety in gameplay.

When is Remnant: From the Ashes released?

Remnant: From the Ashes was scheduled to be released on August 19, 2019 and on August 20, 2019 by Perfect World Entertainment Inc..

What are Remnant: From the Ashes game specifications?

The game Remnant: From the Ashes is rated with M rating.

Other sites about Remnant: From the Ashes

More information about Remnant: From the Ashes you can get at:

Wikipedia: Remnant: From the Ashes