Rilakkuma and Kaoru is a 2019 stop-motion animation series directed by Masahito Kobayashi and Aki Kondo. 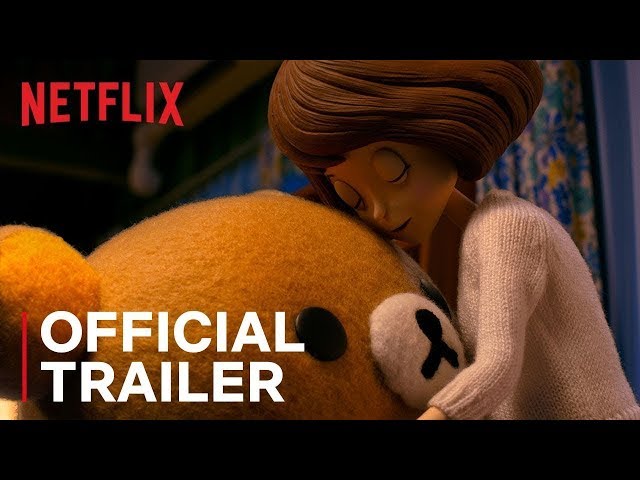 The series is produced by San-X and Dwarf Studio.

The average duration of each episode is 12 minutes. Country of origin: Japan.