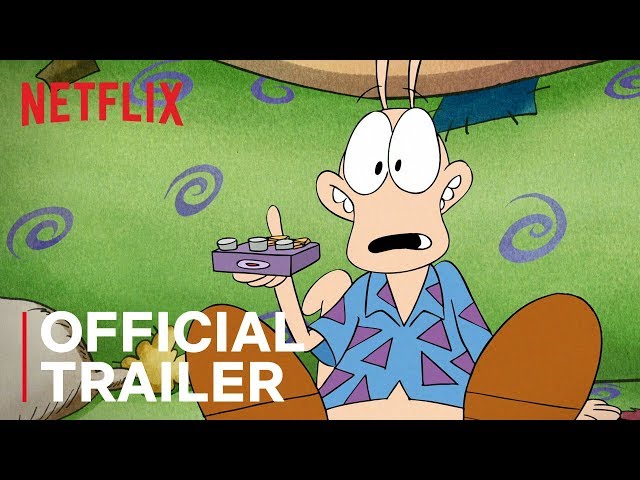 After being in space for 25 years, Rocko and his friends return to a late-2010s era O-Town with modern amenities such as constantly updating touchscreen phones, radioactive energy drinks, food trucks and coffee shops on every corner. Rocko, who does not share Heffer and Filburt's enthusiasm for the 21st century and finds that his job at Kind-of-a-Lot-O-Comics has been replaced by an instant-print kiosk, attempts to get his favorite television show The Fatheads back on the air, since it is the last remnant of his past; to do so, he goes on a quest to find Ralph Bighead, the show's creator. He succeeds and becomes a hero and unwilling celebrity in O-Town.

The series is produced by Joe Murray Productions and Nickelodeon Animation Studio.