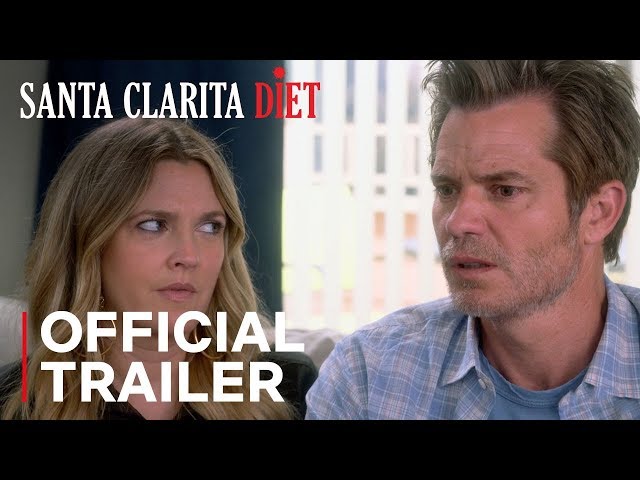 Joel and Sheila Hammond are everyday suburban real estate agents in Santa Clarita, California. The couple face a series of obstacles when Sheila has a physical transformation into a zombie and starts craving human flesh. As Joel and the family try to help Sheila through her transformation, they have to deal with neighbors, cultural norms, and get to the bottom of a potentially mythological mystery.

The average duration of each episode is 26 - 36 minutes. Country of origin: United States. Original language: English.