Scary Stories to Tell in the Dark is a 2019 horror film directed by André Øvredal. 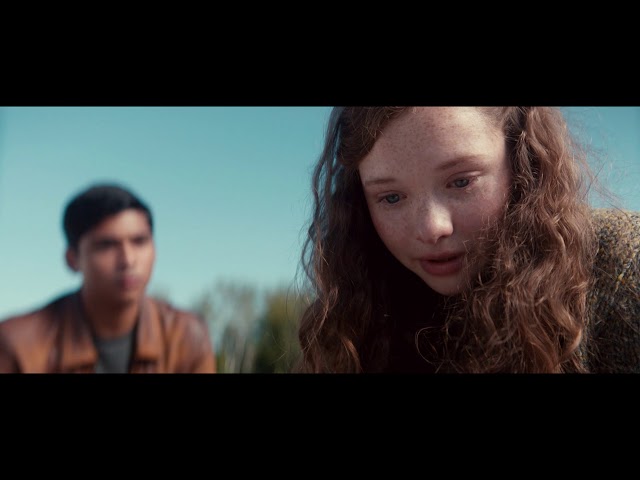 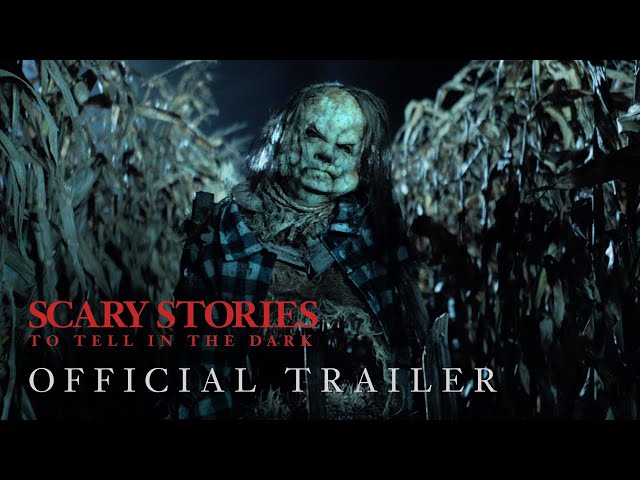 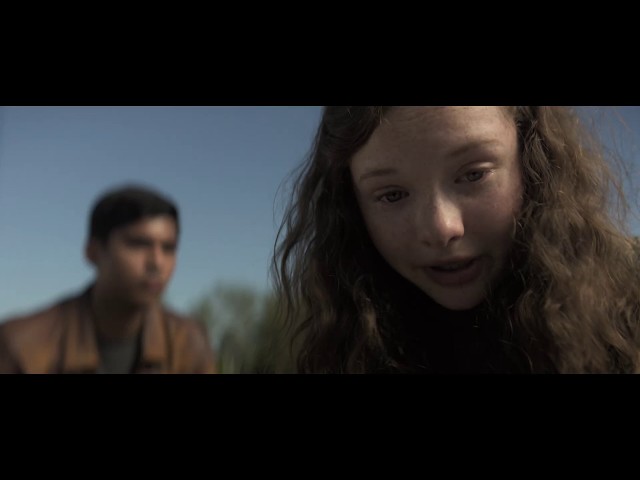 On Halloween 1968, in the town of Mill Valley, Pennsylvania, three teenage friends - Stella, Auggie, and Chuck - prank bully Tommy Milner. When Tommy and his gang chase them in retaliation, the trio flees to a drive-in movie theater, where a young drifter named Ramón hides them in his car. Later, they invite Ramón to explore a local "haunted house" which once belonged to the wealthy Bellows family, who helped found Mill Valley. Inside, they find a secret room and a book of horror stories written by Sarah Bellows. Having followed the group, Tommy locks them inside the room along with Ruth, Chuck's sister and Tommy's date. They escape after being released by an unseen presence, and Stella takes Sarah's book. Stella offers Ramón to stay at her house for the night after discovering Tommy has vandalized his car. In her bedroom, Stella discovers a new story, entitled "Harold", being written in Sarah's book. In reality, an inebriated Tommy is stalked by the titular Harold, his family's scarecrow, after it comes to life. The creature stabs him with a pitchfork, causing Tommy to vomit hay and undergo a violent transformation. The following day, Tommy is reported missing; Stella and Ramón investigate and find Harold dressed in Tommy's clothes. Though Stella is convinced that Tommy has been turned into a scarecrow, the others are skeptical. That night, a new story, "The Big Toe", appears with Auggie as the main character. The pair attempt to warn him about the monster in the narrative: a zombie searching for its missing toe, which is inside a stew that Auggie unwittingly eats. Auggie is attacked by the zombie and disappears after it drags him under his bed.

Scary Stories to Tell in the Dark got high rating from critics. Audiences polled by CinemaScore gave the film an average grade of "C" on a scale ranging from A+ to F.

IMDB: Scary Stories to Tell in the Dark

Wikipedia: Scary Stories to Tell in the Dark (film)