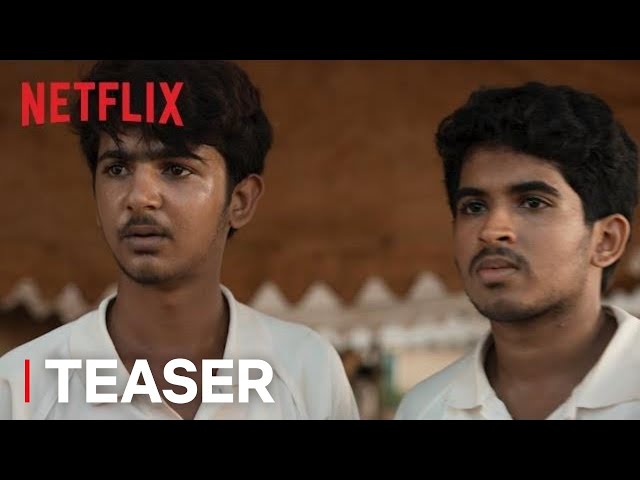 Radha and Manju are two brothers who have been trained by their father to become the next great pair of cricket batsmen. After toying with the bowling attacks of their local village teams, their father decides it is time for them to move to Mumbai and hope to be selected to play in domestic leagues in the upcoming selection season.