Shadow of the Tomb Raider

Watch the official trailer for Shadow of the Tomb Raider

PlayStation on Tuesday, September 18, 2018 released the trailer:
Shadow of the Tomb Raider - Tomb Raider: The Story So Far | PS4. 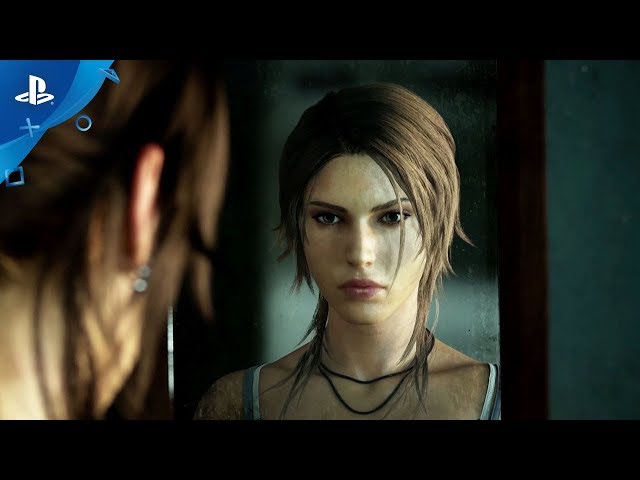 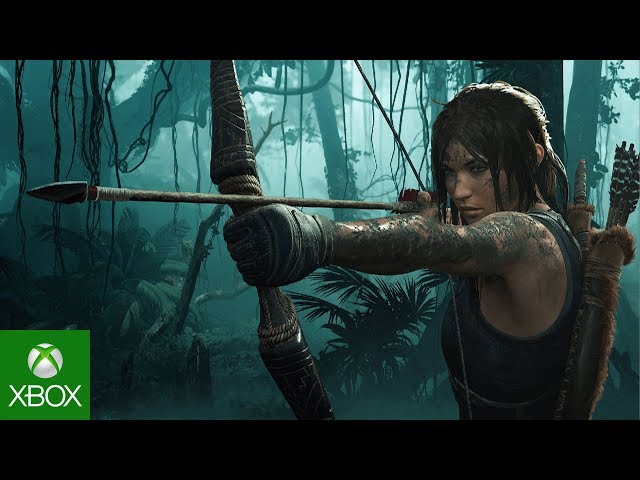 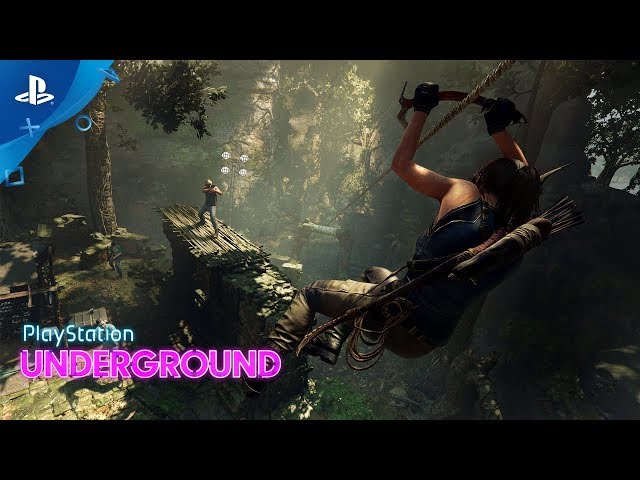 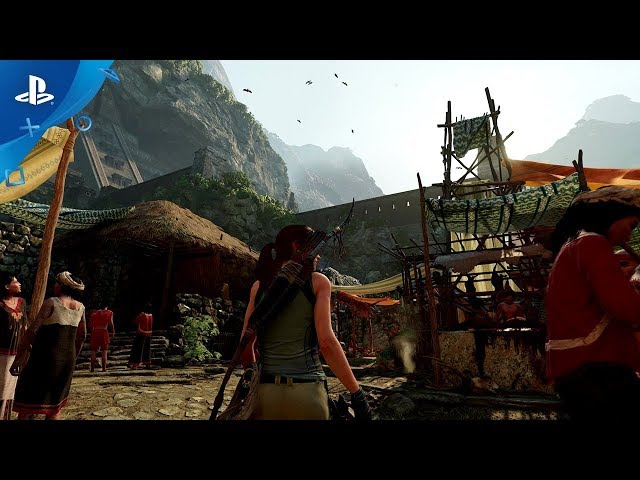 What is Shadow of the Tomb Raider about?

Shadow of the Tomb Raider is an action-adventure game played from a third-person perspective; players take on the role of Lara Croft as she explores environments across the continents of Central and South America. The game features the largest hub in the franchise; the Hidden City of Paititi. A new barter system allows players to trade and sell various resources. There are numerous adjustments made to gameplay, which is otherwise identical to Rise of the Tomb Raider. The controls for swimming have been revised, as Lara is able to hold her breath underwater for a longer period of time due to the introduction of air pockets. She has the ability to rappel down a cliff using her climbing axe and rope. Stealth is important, as Lara can disengage from combat when she escapes from enemies' line of sight by camouflaging herself in mud, hiding in bushes or blending into densely vegetated surfaces.
Like its predecessors, the game allows players to hunt wild animals, craft materials using resources collected, solve puzzles and seek out optional tombs and side quests. The game features larger tombs compared to previous instalments in the reboot series. Players have the option to tailor their gameplay experience as exploration, puzzles and combat have their own difficulty settings. A new Immersion Mode enables players to hear the background conversations of the locals in their native languages; when turned off the conversations are made in the players' chosen voice over language.
In the two months since Rise of the Tomb Raider, Lara Croft (Camilla Luddington) and her friend Jonah Maiava (Earl Baylon) have dedicated themselves to stopping the activities of paramilitary organization Trinity. The two track a cell to Cozumel in Mexico that is led by Pedro Dominguez (Carlos Leal), the head of Trinity's High Council. Slipping inside nearby tombs being excavated by Trinity, Lara discovers a temple containing the Dagger of Chak Chel and references to a hidden city. Murals adorning the walls allude to the Silver Box of Ix Chel and warn of "the Cleansing", a Mayan apocalypse culminating in a permanent solar eclipse. Lara ignores the warnings and takes the Dagger to prevent Trinity from acquiring it. Dominguez catches her and reveals that by taking the Dagger, Lara has triggered the Cleansing. He takes the Dagger, intending to unite it with the Box to stop the Cleansing and use the power it grants him to remake the world in his image. Lara and Jonah escape a tsunami that destroys Cozumel and foreshadows the coming apocalypse.
Despite growing tensions between them over her actions, Lara and Jonah pursue Dominguez into the Amazon. Their plane crashes in the Peruvian jungle during the second cataclysm - a massive storm - and the two find their way to Paititi, the hidden city shown in the murals. Exploring local tombs reveals that piercing the Box with the Dagger will grant the user the power of the god Kukulkan, which must be used to halt the Cleansing. Lara witnesses Trinity soldiers being slaughtered by strange humanoid monsters. When Lara saves a boy named Etzli (Kamran Lucas), she and Jonah are brought into Paititi by his mother Unuratu (Patricia Velásquez), queen of the city. Lara sees Dominguez is the leader of a cult dedicated to Kukulkan and Unuratu reveals he is her brother-in-law Amaru, who was taken by Trinity as a child and raised to complete the ritual and reshape the world in their image. Unuratu directs Lara to the Box, but Lara finds it is missing. Believing the cult already has the Box, Lara, and Unuratu attempt to steal it, but Unuratu is captured. Lara also reencounters the creatures and learns they are the Yaaxil, guardians of the Box.

When is Shadow of the Tomb Raider released?

What are Shadow of the Tomb Raider game specifications?

This video game is available for the following platforms: Microsoft Windows, PlayStation 4, Xbox One, macOS, Linux and Stadia.

The game Shadow of the Tomb Raider is rated with M rating and PEGI 18 rating.

Other sites about Shadow of the Tomb Raider

More information about Shadow of the Tomb Raider you can get at:

Wikipedia: Shadow of the Tomb Raider