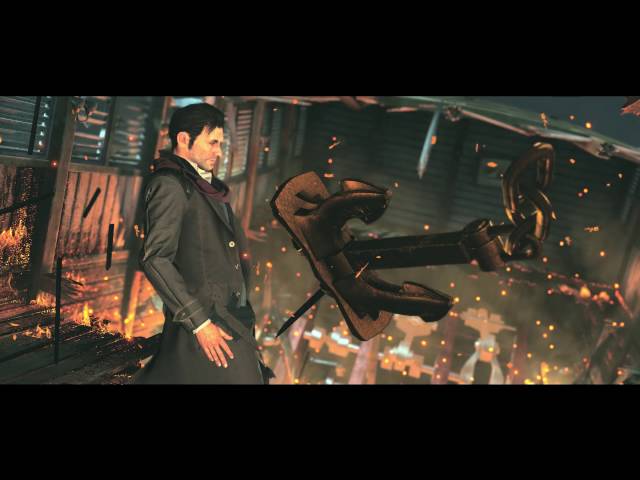 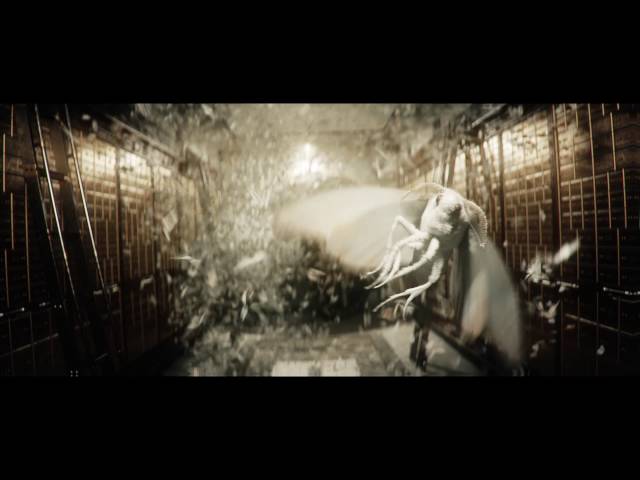 Like its predecessor Sherlock Holmes: Crimes & Punishments, the majority of the game involves exploring crime scenes and examining clues. Once discovered, clues are added to a "deduction board", a gameplay mechanic which involves linking pieces of information together, leading to possibilities for different deductions. Once deductions are connected together, the player will have a full tree of deductions in the player's memory called mind palace. Depending on how players interpret the clues, they will arrive at different conclusions. Thus, the player can fail or succeed in finding the culprit. The game features five separate cases. Each case is self-contained and apart from in-game achievements, such as moral choices, do not relate to one another. The cases are as follows:. Prey Tell Holmes is visited by a young boy whose father has gone missing. Holmes investigates and finds a string of disappearances. A Study in Green Holmes takes place in bowls tournament, the award ceremony being called off after a member of the club is murdered. Infamy Holmes is followed around by an actor seeking to study him for an upcoming role, while he investigates a disappearance. Chain Reaction While travelling, Holmes comes across a massive accident that has killed several people. Holmes investigates the area to deduce what happened. Fever Dreams Holmes' new neighbor has kidnapped his adoptive daughter. He must find her before it's too late. Across five linked cases, Holmes confronts dark family secrets, both in his cases and personally, when a visiting woman begins interfering in his personal life, especially with his adopted daughter.

Sherlock Holmes: The Devil's Daughter was scheduled to be released on June 10, 2016 and on October 25, 2016 by Bigben Interactive.