Sorry to Bother You is a 2018 American dark comedy film directed by Boots Riley.

Annapurna Pictures on Thursday, May 17, 2018 released the trailer:
SORRY TO BOTHER YOU | Red Band Trailer. 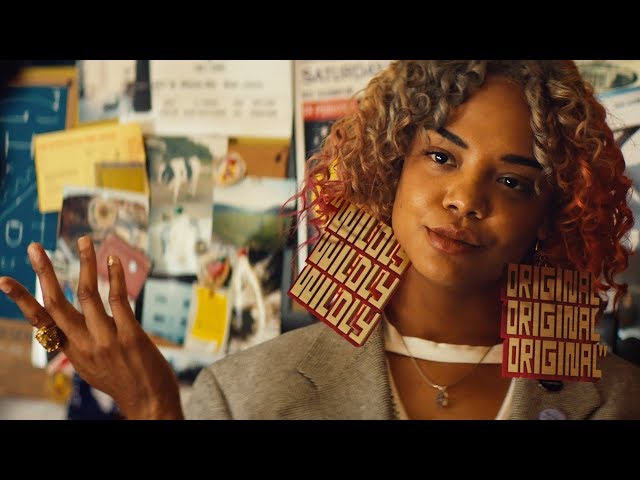 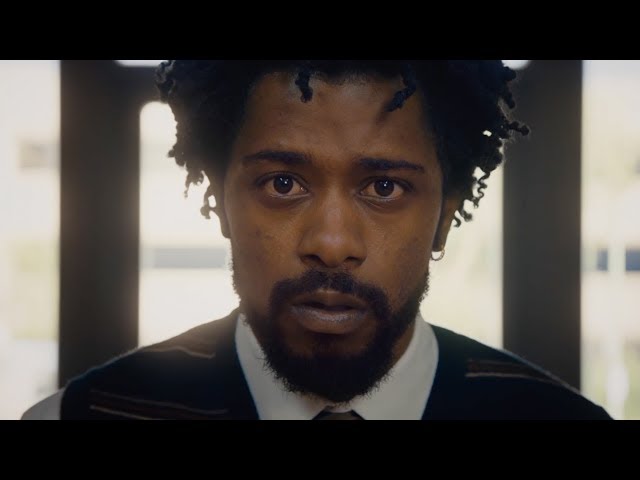 Cassius "Cash" Green lives in his uncle Sergio's garage with his girlfriend, Detroit, an artist. Struggling to pay rent, Cash gets a job as a telemarketer for RegalView. Cash has trouble talking to customers until an older co-worker teaches him to use his "white voice", at which Cash excels. Cash's coworker Squeeze forms a union and recruits Cash, Detroit, and their friend Sal. When Cash participates in a protest, he expects to be fired but is instead promoted to an elite Power Caller position. In the luxurious Power Caller suite, Cash is told always to use his white voice, and learns that RegalView secretly sells arms and unpaid human labor from the corporation WorryFree. Though Cash is initially uncomfortable with the job, he can now afford a new car and apartment and pays off Sergio's house (in the process keeping him from joining WorryFree) and his own rent. Working long hours, he stops participating in the union push and his relationship with Detroit deteriorates. When Cash crosses the union's picket line, one of the picketers hits him with a can of soda. Footage of the incident becomes an Internet meme. Cash is invited to a party with WorryFree CEO Steve Lift, where he is goaded into rapping. Lift offers Cash a powdered substance which Cash snorts, believing it is cocaine. Looking for the bathroom, Cash discovers a shackled half-horse, half-human hybrid who begs him for help. Lift explains that WorryFree plans to make their workers stronger and more obedient by transforming them into "equisapiens". The transformation occurs when a human snorts a gene-modifying powder. Cash fears he just snorted the substance, but Lift assures him it was cocaine. Cash refuses a $100-million offer over five years to become an equisapien and act as a false revolutionary figure to keep the employees in line.

Sorry to Bother You got high rating from critics. The audience also likes the film.

IMDB: Sorry to Bother You

Wikipedia: Sorry to Bother You