Watch the official trailer for Spider-Man: Far From Home 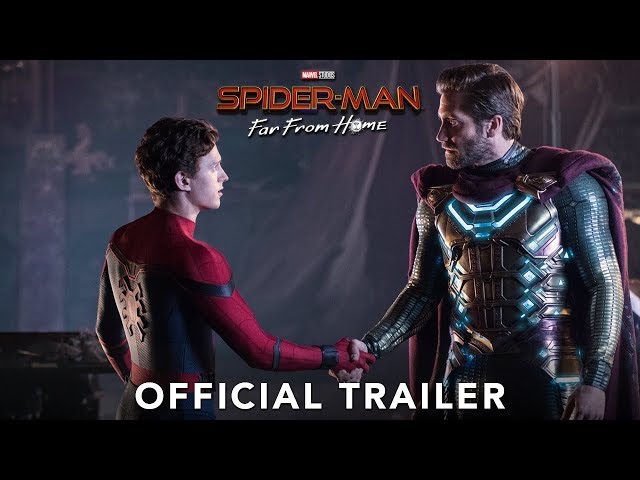 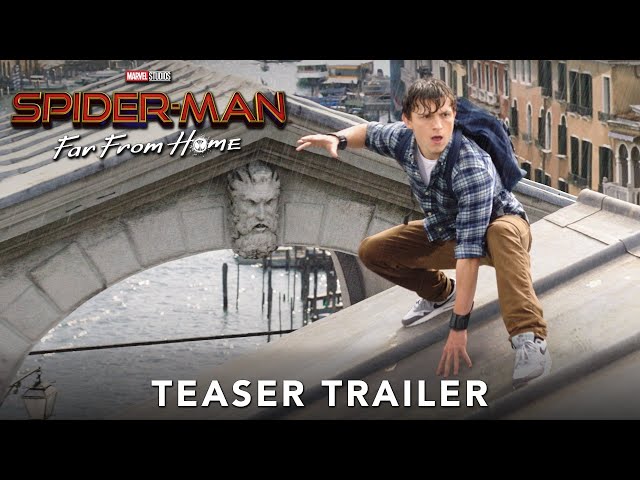 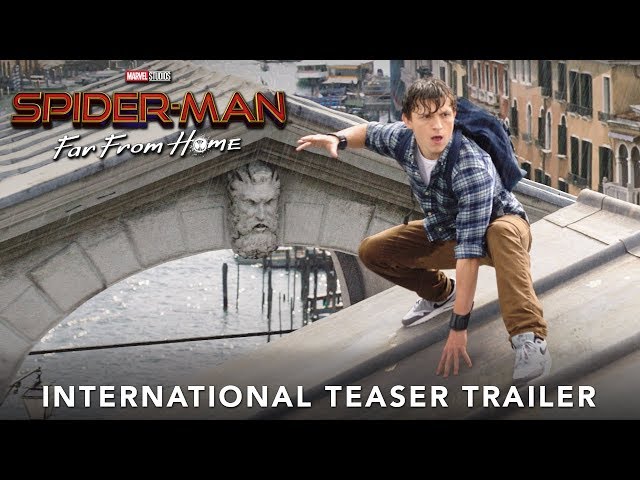 What is Spider-Man: Far From Home about?

In Ixtenco, Mexico, Nick Fury and Maria Hill investigate an unnatural storm and encounter the Earth Elemental. Quentin Beck, a super-powered individual, arrives to fight the creature. A week later, in New York City, the Midtown School of Science and Technology completes its academic year which was restarted to accommodate the students who disappeared during the five-year period known as the Blip. They had reappeared eight months earlier thanks to the actions of the Avengers. The school organizes a two-week summer field trip to Europe, where Peter Parker - still mourning the death of his mentor and father figure Tony Stark - plans to confess his growing feelings for classmate MJ. Happy Hogan informs Parker that Fury intends to contact him, but Parker ignores the call. Parker and his classmates travel to Venice, Italy, where the Water Elemental attacks. Parker helps protect his classmates while Beck arrives and destroys the creature. Fury meets with Parker and gives him Stark's glasses, which were meant for his successor. The glasses are equipped with the artificial intelligence E.D.I.T.H., which has access to Stark Industries' databases and commands a large orbital weapons supply. Beck claims to hail from an alternate reality within the Multiverse, where the Elementals killed his family. He now predicts that the Fire Elemental will appear in Prague. Parker declines Fury's invitation to join Beck's fight against the Elementals and returns to his class trip. Fury secretly changes the school trip's itinerary so Parker will be directed to Prague, and there Parker is forced to help fight the Fire Elemental to again protect his friends. Beck is able to destroy the Fire Elemental with Parker's help. Fury and Hill invite Parker and Beck to Berlin to discuss the formation of a new superhero team, but Parker decides that Beck should go alone and bequeaths him the E.D.I.T.H. glasses. In actuality, Beck is secretly a former holographic-illusions specialist at Stark Industries who was fired for his unstable nature. He now leads a team of disgruntled ex-Stark employees, using advanced projector drones to simulate the Elemental attacks and masquerade as a hero; their plan was to gain access to E.D.I.T.H. so they could use the orbital weapons system's drones to increase the scale of their illusions.

Who's in the Spider-Man: Far From Home cast?

When is Spider-Man: Far From Home released in cinemas?

What are Spider-Man: Far From Home film specifications?

The film Spider-Man: Far From Home is rated with "PG-13" rating.

Spider-Man: Far From Home filming. Principal photography began on location in Hertfordshire, England on July 2, 2018, under the working title Fall of George.

What are critics and audiences saying about Spider-Man: Far From Home?

Spider-Man: Far From Home got high rating from critics. Audiences polled by CinemaScore gave the film an average grade of "A" on a scale ranging from A+ to F.

Other sites about Spider-Man: Far From Home