Spider-Man: Into the Spider-Verse is a 2018 American computer-animated superhero film directed by Bob Persichetti, Peter Ramsey and Rodney Rothman. 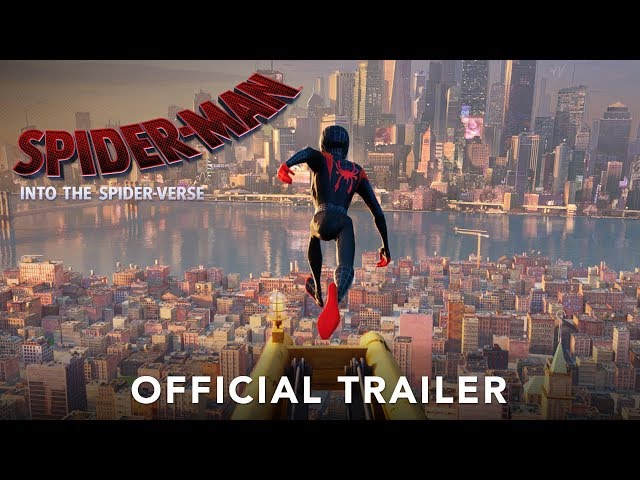 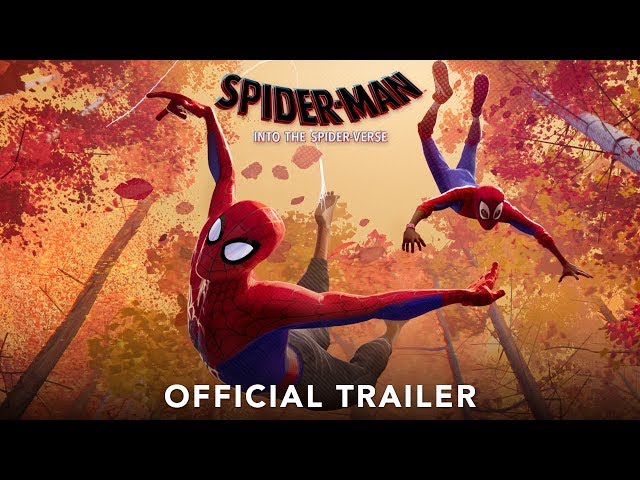 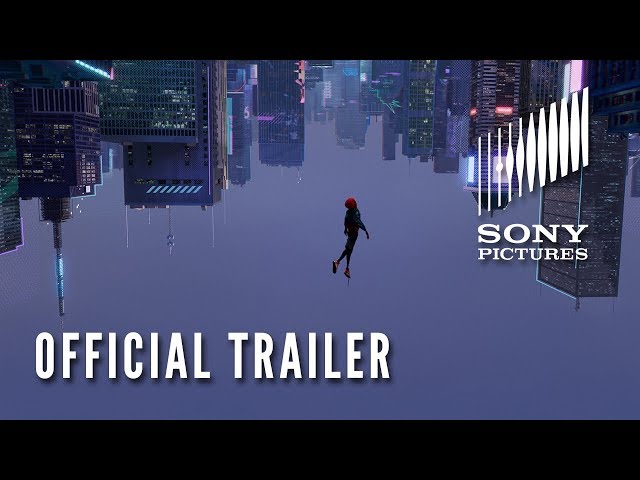 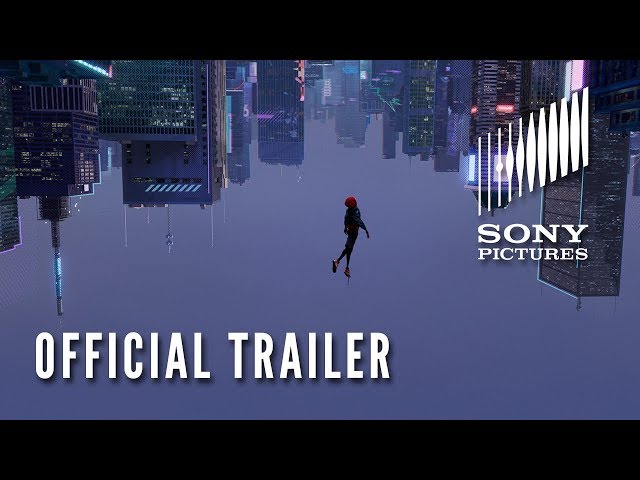 Teenager Miles Morales struggles to live up to the expectations of his father, police officer Jefferson Davis, who sees Spider-Man as a menace. Miles transfers to a boarding school, but later sneaks out and goes to his uncle Aaron Davis' apartment. When he takes Miles to an abandoned subway station to paint graffiti, Miles is bitten by a radioactive spider and gains spider-like abilities. Miles returns to the station to search for the spider and discovers a particle accelerator called "The Super-Collider" built by Kingpin, who hopes to access parallel universes. Miles notices Spider-Man has arrived and is attempting to disable the collider while fighting Kingpin's enforcers, Green Goblin and Prowler. Spider-Man saves Miles and Green Goblin shoves Spider-Man into the collider and causes an explosion that nearly kills him. Wounded, Spider-Man gives Miles a USB drive that will disable the accelerator and warns that the machine could destroy the city if reactivated. Miles watches in horror as Kingpin kills Spider-Man, before fleeing from Prowler. Miles tries out his newfound abilities in a Spider-Man costume, but damages the USB drive after falling off a building. At Spider-Man's grave, Miles meets Peter B. Parker, an older and worn-down version of Spider-Man from another dimension. Miles inadvertently discovers a power to emit a bio-electric "venom" blast to stun and disable his victim. Peter reluctantly agrees to train Miles in exchange for help stealing data to create a new drive. In Fisk's research facility, Miles discovers he also has the power to turn invisible. They are confronted by scientist Olivia Octavius, who takes DNA samples from Peter and reveals that he will die due to cellular decay if he stays in their dimension too long.

Spider-Man: Into the Spider-Verse got high rating from critics. The audience also likes the film. Audiences polled by CinemaScore gave the film an average grade of "A+" on a scale ranging from A+ to F.

IMDB: Spider-Man: Into the Spider-Verse

Wikipedia: Spider-Man: Into the Spider-Verse