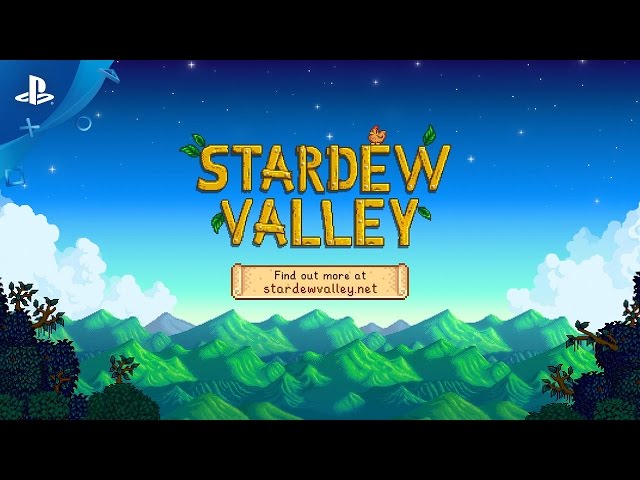 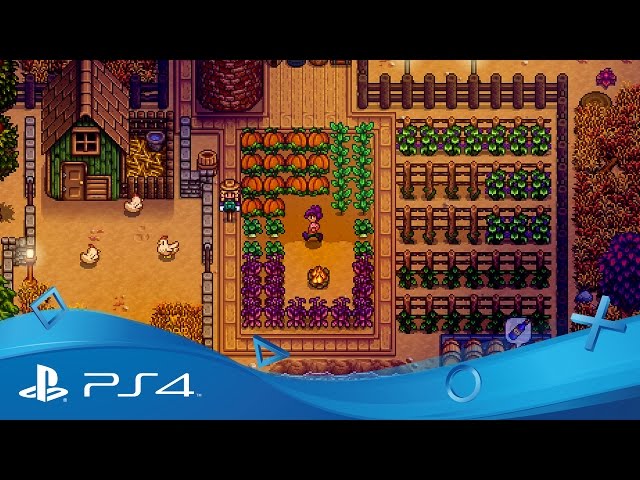 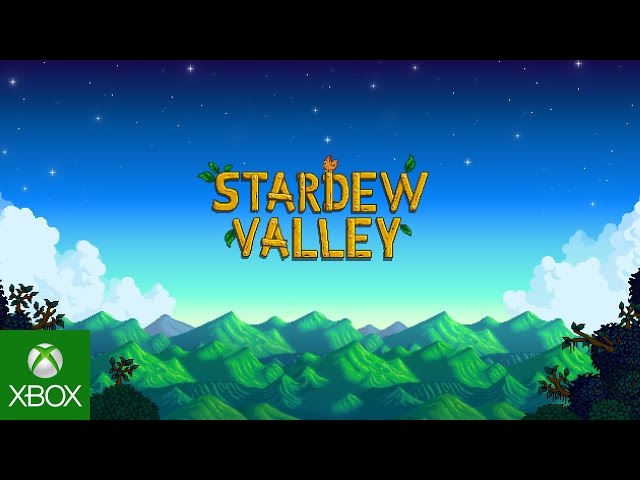 Stardew Valley is a farming simulation game primarily inspired by the Harvest Moon video game series. At the start of the game, the player creates their character, who becomes the recipient of a plot of land including a small house once owned by their grandfather in a small town called Pelican Town. The player may select from several different farm map types, with each one having their benefits and drawbacks. The farm plot is initially overrun with boulders, trees, stumps, and weeds, and the player must work to clear them in order to restart the farm, tending to crops and livestock so as to generate revenue and further expand the farm's buildings and facilities. The player may also interact with non-player characters (NPC) that inhabit the town, including engaging in relationships with these characters; this can culminate in marriage, which results in the NPC helping the player's character to tend the farm. The player can also engage in fishing, cooking, and crafting, and also explore procedurally-generated caves with materials and ores to mine or battle creatures within. The player can take on various quests to earn additional money, or work at completing bundles; specific collections of materials offered to the town's Community Center. Completing bundles rewards the player with various items, including seeds and tools. Completing multiple bundles grants the player access to new areas and game mechanics, such as a desert and greenhouse farming. All of these activities must be metered against the character's current health, exhaustion level, and the game's internal clock. If the player becomes too exhausted anywhere outside of their house, they will be forced to pay 10% of their gold up to 1,000 g and will be returned to their house and restored with energy on the morning of the next day, but having forgone any opportunities to continue in activities from the previous day. If the player loses too much health, they will lose most of their energy and a random amount of money and items. The game uses a simplified calendar, each year having only four 28-day months that represent each season, which determines which crops can be grown and which activities can be beneficial. Later in the game, the player can build a greenhouse which is able to grow any crop regardless of the current season. The character is evaluated on the first day of the third year. There is otherwise no deadline for completing the game.

The game had received T rating and PEGI 7 rating.