Starlink: Battle for Atlas is an action-adventure video game by Ubisoft, developed by Virtuos (Nintendo Switch version) and Ubisoft Toronto.

Watch the official trailer for Starlink: Battle for Atlas 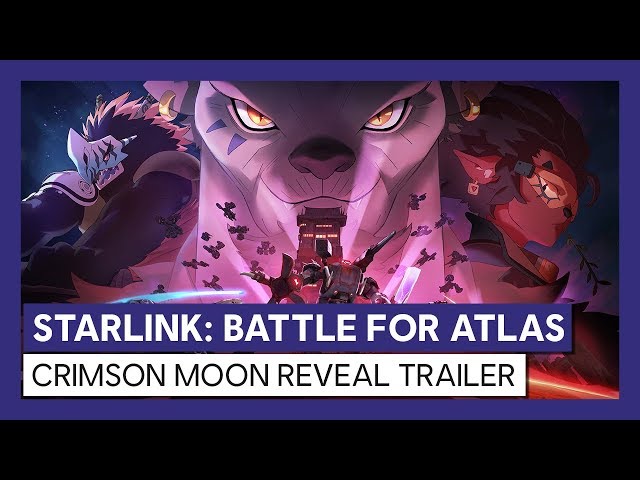 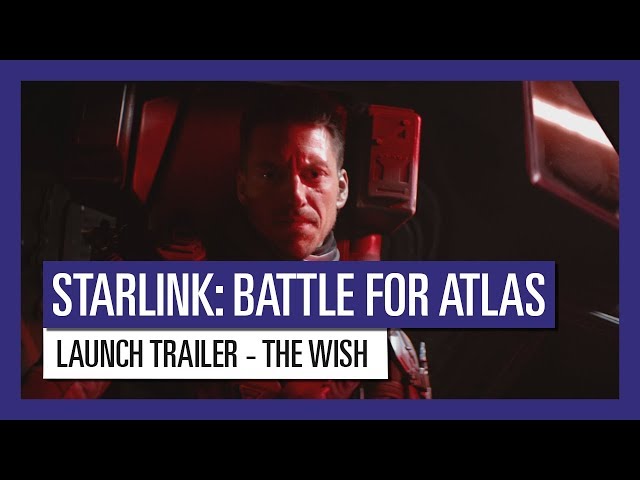 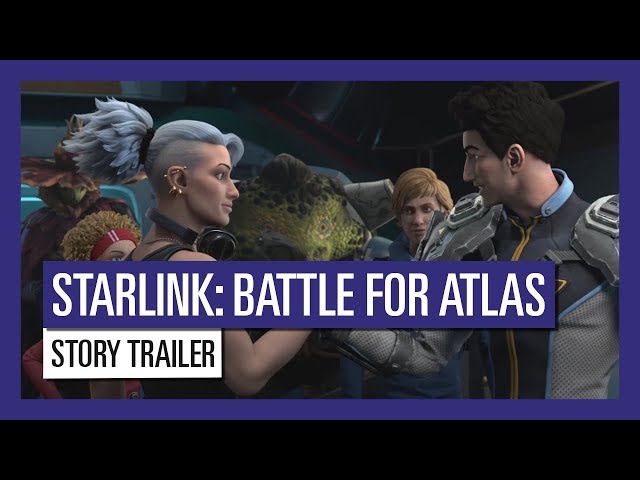 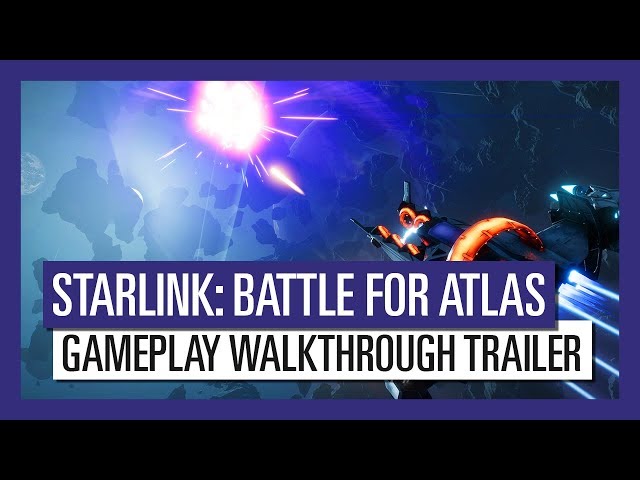 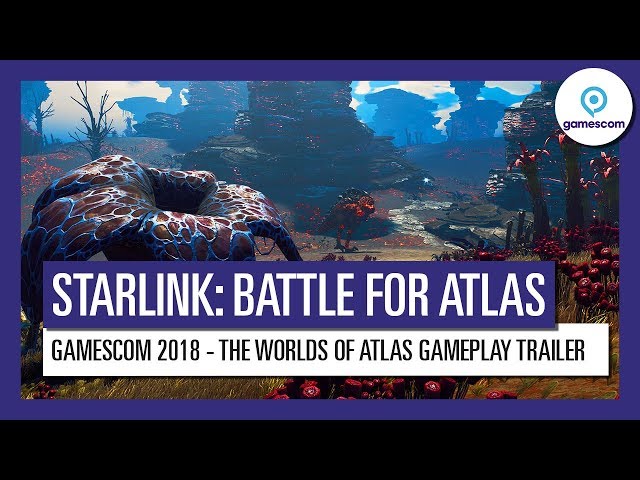 What is Starlink: Battle for Atlas about?

Starlink: Battle for Atlas is an action-adventure game third-person perspective set in a fictional star system around the star Atlas. Players pilot spaceships to traverse different parts of the Atlas system, both in outer space and within a planet's atmosphere. Within the story players meet with different alien species and form alliances with them in order to accomplish various goals. Forming alliances changes the game's world state, which then changes the gameplay experience. In the game, the player can use their spaceships to freely explore the open Atlas system. Split-screen multiplayer mode is also featured in the game, allowing two players to explore the space and planets together. All ships can take off into space and skim on planet's surface, with the transition between space and planet surface being described as "seamless".
Each planet has its own landscape, story, hazards, flora and fauna that may become a threat to the player. The player can also engage in both space- and planetary-based combat with enemies using spaceships. These spaceships can be extensively customized with different parts. Wings, weapons, and spacecraft modules can be freely swapped at will. The player is encouraged to experiment with different combinations of weapons as different enemies react differently to attacks. Pilots are also present and have special abilities that can be utilized in combat. For instance, one type of pilot can slow down time. There are 4 types of ships and pilots.
While the game can be played digitally, it also features toys-to-life elements in which the player can buy toys, which are ship components, for the game. The player can place their toys on a custom controller mount, and their digital counterpart will appear on-screen. When the player swaps the components of their real-life toy ships, its counterpart will also reflect such changes instantly. Each ship has two points which allows the player to connect spacecraft parts with the ships. Purchasing a physical part also unlocks its digital counterpart, meaning that the player does not necessarily have to use the toys and the controller mount to play the game.

When is Starlink: Battle for Atlas released?

What are Starlink: Battle for Atlas game specifications?

This video game is available for the following platforms: Nintendo Switch, PlayStation 4, Xbox One and Microsoft Windows.

The game Starlink: Battle for Atlas is rated with PEGI 7 rating.

Other sites about Starlink: Battle for Atlas

More information about Starlink: Battle for Atlas you can get at: