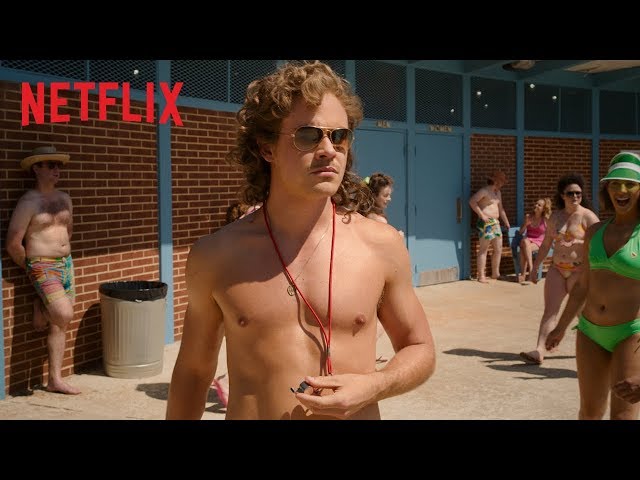 Stranger Things is set in the fictional rural town of Hawkins, Indiana, during the early 1980s. The nearby Hawkins National Laboratory ostensibly performs scientific research for the United States Department of Energy, but secretly does experiments into the paranormal and supernatural, including those that involve human test subjects. Inadvertently, they have created a portal to an alternate dimension called "the Upside Down". The influence of the Upside Down starts to affect the unknowing residents of Hawkins in calamitous ways. The first season begins in November 1983, when Will Byers is abducted by a creature from the Upside Down. His mother, Joyce, and the town's police chief, Jim Hopper, search for Will. At the same time, a young psychokinetic girl called Eleven escapes from the laboratory and assists Will's friends, Mike, Dustin, and Lucas, in their own efforts to find Will. The second season is set a year later, starting in October 1984. Will has been rescued, but few know of the details of the events. When it is discovered that Will is still being influenced by entities from the Upside Down, his friends and family learn there is a larger threat to their universe from the Upside Down. The third season is set a few months later, in mid-1985, in the midst of the popularity of the film Back to the Future. Mike and Eleven have developed a relationship, as have Lucas and Billy's step-sister Max.

The series is produced by 21 Laps Entertainment, Netflix and Monkey Massacre.

The average duration of each episode is 42 - 62 minutes. Country of origin: United States. Original language: English.