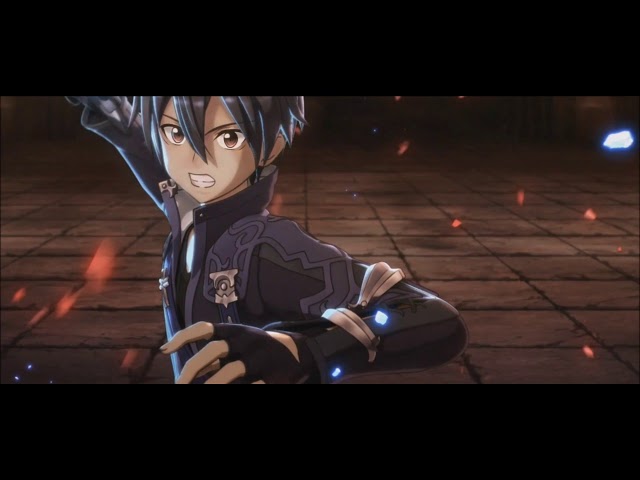 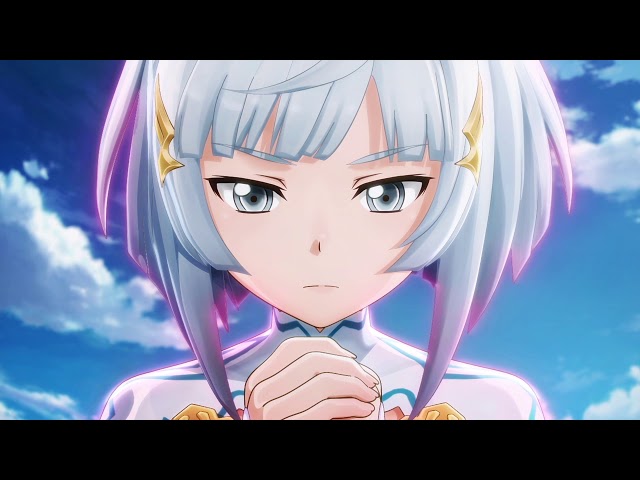 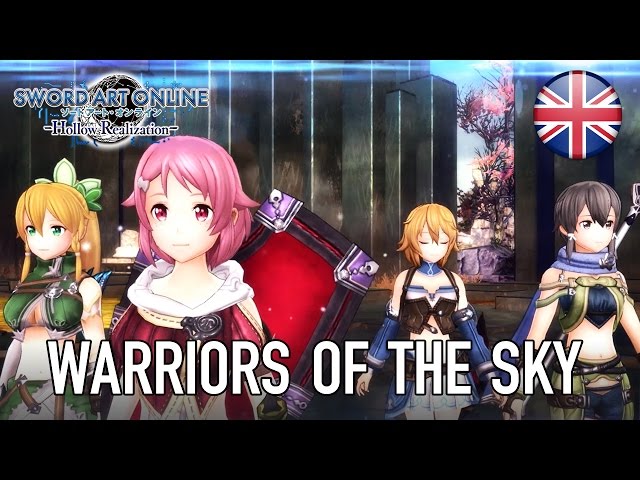 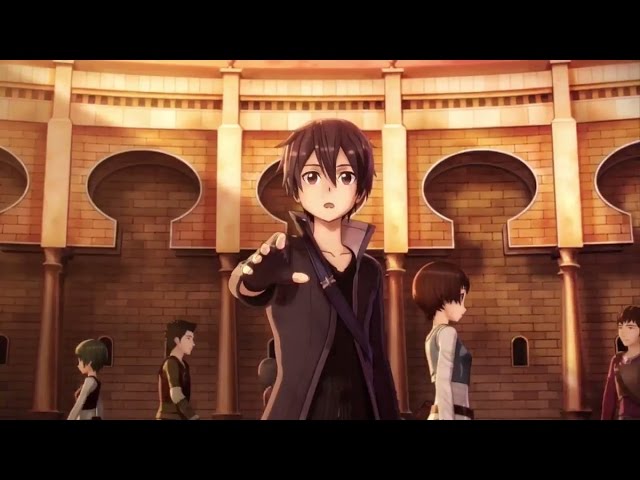 Unlike in Sword Art Online: Hollow Fragment and Lost Song, a party in Hollow Realization consists of four characters including the player, instead of three. While HF is played like a role-playing game and LS like an action role-playing game, HR is based on HF style, but with action elements integrated. Characters can be customized through in-game character creation, with gender, height, figure, weapons, and physical appearance changeable. Additionally, over 300 non-player characters appear in the game, with all of them being recruitable to join the player's party. Players can create special bonds with these characters by giving equipment to them. Strengthening the bond also increases the character's strength. A new battle system also features in Hollow Realization, where the four-person team of players fight monsters using sword skills in a similar fashion to the original Sword Art Online game. Players can also direct and receive guidance from party members in collaborating to perform team strategies and attacks. Players perform chain attacks with party members using a "Switch" system for greater damage output against powerful monsters, including charged attacks and aerial combos. This includes "Named Monsters", which are monsters with significant strength that appear without warning. Set in a "wider world", Hollow Realization features monsters new to the series. A healing system in the game allows defeated characters to rejoin the battle as long as teammates are still fighting. The game features online multiplayer.