Tag is a 2018 American comedy film directed by Jeff Tomsic. 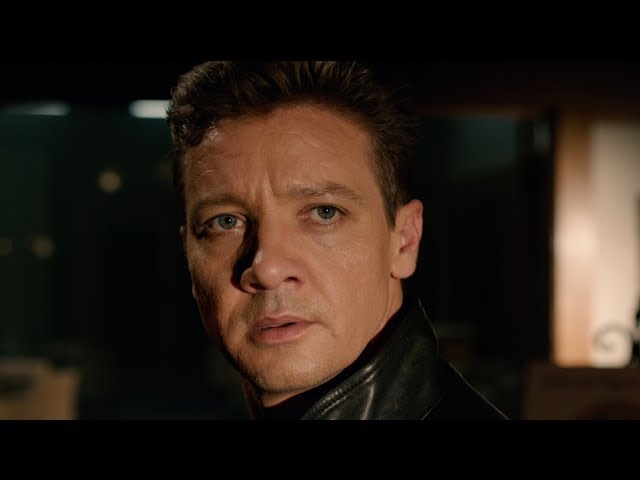 Hogan "Hoagie" Malloy, Bob Callahan, Randy "Chilli" Cilliano, Kevin Sable and Jerry Pierce have been playing the same game of tag since they were nine years old, starting in 1983, during the month of May. Since then, the group's main rule of the game is that the last one tagged is "it," until next season. With Hoagie having been the last one tagged in the previous year, he first tags Bob, now the CEO of an insurance company, by getting hired on at Bob's company as a janitor. He recruits Bob and then Chilli and Kevin for one last attempt to tag Jerry, who has never been tagged because of his strong athleticism and intelligence. Hoagie tells them that Jerry plans to retire after this year's game because of his upcoming marriage. Rebecca Crosby, a Wall Street Journal reporter doing a piece on Bob, learns of their game and joins them, deciding to write an article on the friends. They are also accompanied by Hoagie's wife Anna, who is not allowed to play as their rules state that girls weren't allowed to play, and also because she is extremely competitive. Once they arrive at their hometown of Spokane, Washington, they lure Jerry to the local country club where he will be getting married, but they are overwhelmed by Jerry's skill. Jerry then introduces his fiancée Susan. As the others express disappointment over not being invited to the wedding despite their close relationship, Jerry knew he would almost certainly be tagged or at least targeted during the ceremonies. They agree to not play the game at any wedding-related events in exchange for invitations to the wedding. Despite this, the group makes several attempts to tag Jerry both before and right after wedding-related events.

Tag got average rating from critics. But the audience likes the film. Audiences polled by CinemaScore gave the film an average grade of "B+" on a scale ranging from A+ to F.