Watch the official trailer for Tekken 7 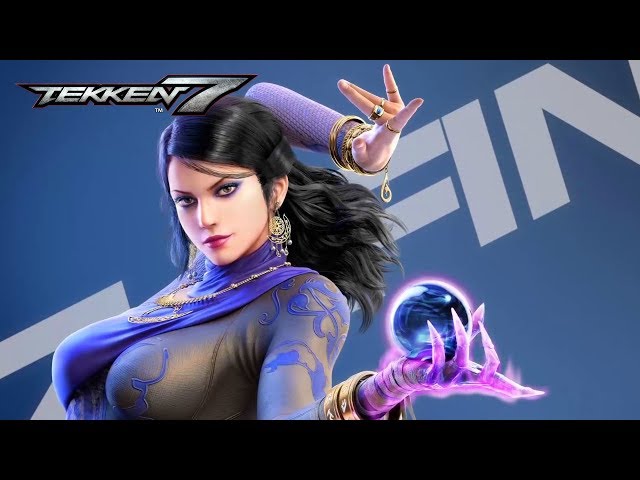 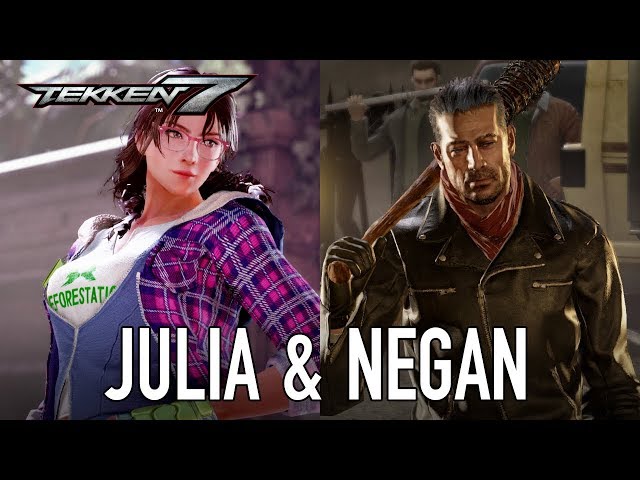 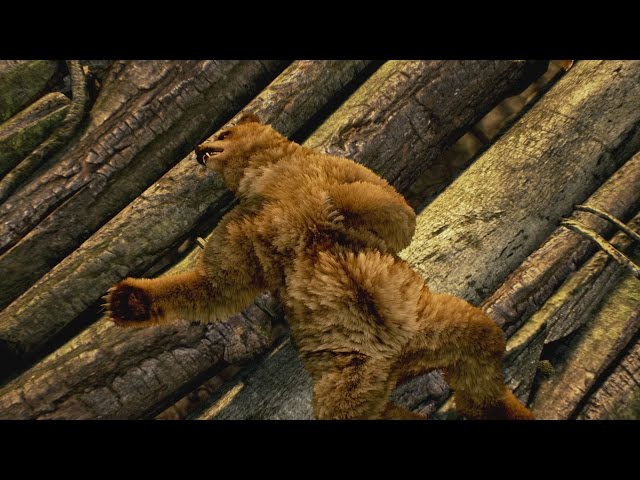 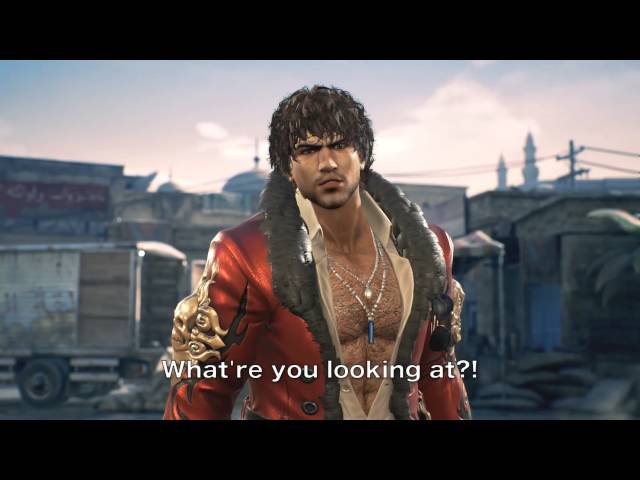 What is Tekken 7 about?

Tekken 7 focuses on 1v1 battles. New features to the gameplay include: * Rage Art: A critical move unique to each character and only accessible while in Rage mode, causing it to deactivate until the next round. If the initial attack hits the opponent, it will trigger a cinematic sequence and deal roughly 30% damage, depending on the character. * Power Crush: Performs an attack that can absorb an opponent's hits with the Mid or High property and continue attacking. * Screw hits: This largely replaces the Bound mechanic, which added significant opportunity to perform long, high-damage combos, by knocking an opponent hit with a launcher back to the ground into a vulnerable state. Screw hits have similar applications as Bounding moves, but the receiving opponent's animation is altered, putting them into an aerial tailspin (i.e. a "screw") as they fall to the ground. Unlike the Bound, Screw hits cannot be used to do wall combos.
With a new display system, the game's multiplayer allows players to choose which side of the screen to play on. Movement has undergone some changes and is similar to the movement mechanics found in Tekken Revolution, most notably when characters walk backwards. The arcade version features the traditional stage-based playthrough, in which the player progresses by beating five different opponents one by one, ending with a fixed penultimate and final stage. Matches may be interrupted if another player joins the game. Online mode is available for both local and international play. Character customization is featured, allowing the player to modify characters' appearances. For the first time in the arcade series, the game features a practice mode, which allows players to train moves against an opponent for a limited amount of time, as well as an option to collect in-game rewards, mainly customization items, through "Treasure Box" by winning enough matches.

When is Tekken 7 released?

What are Tekken 7 game specifications?

The game Tekken 7 is rated with T rating and PEGI 16 rating.

Other sites about Tekken 7

More information about Tekken 7 you can get at: