Watch the official trailer for Tenet 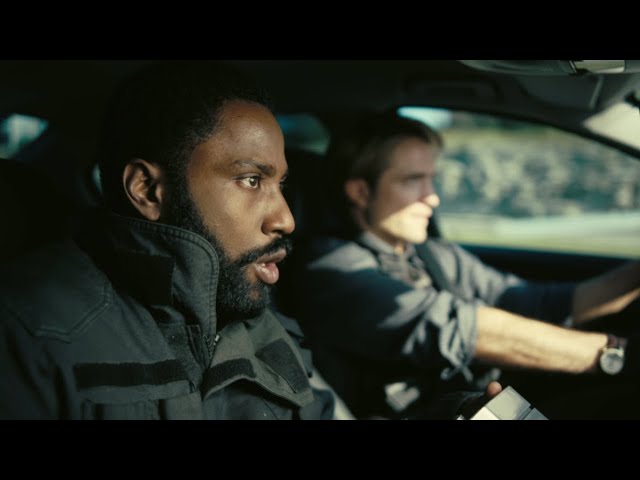 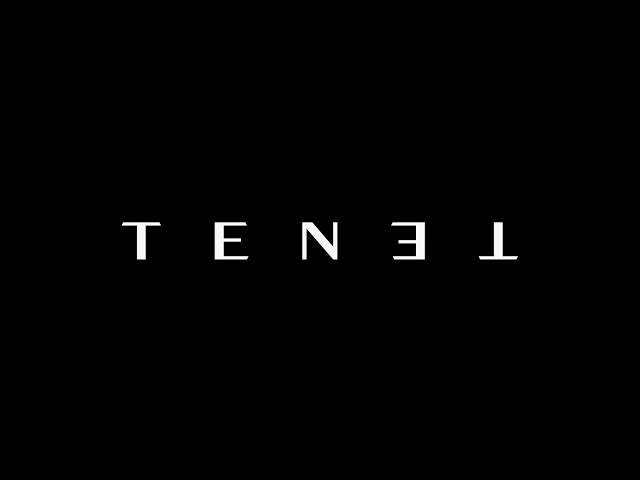 What is Tenet about?

An operative (Washington) of the organization known as Tenet is tasked with preventing World War III.

Who's in the Tenet cast?

Here is the full cast and characters of Tenet.

When is Tenet released in cinemas?

What are Tenet film specifications?

The film Tenet is rated with "PG-13" rating.

Other sites about Tenet

More information about Tenet you can get at: