The Brink is a 2019 documentary film directed by Alison Klayman. 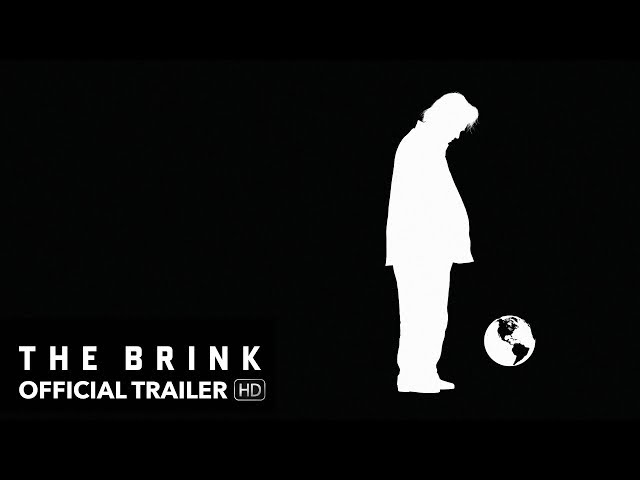 The film follows Bannon from his latter days in the Trump administration to just after the 2018 midterms as he attempts to form a global populist movement with like minded individuals such as Nigel Farage, Marie Le Pen, Jair Bolsonaro, Viktor Orban, etc. The fecklessness of the effort seems to reflect the contradiction of a global anti-globalist program.

The film The Brink was scheduled to be released on January 30, 2019 (Sundance Film Festival) by Magnolia Pictures and Wanted Cinema.

The Brink got high rating from critics. The audience also likes the film.