The Bronx Bull is a 2016 film directed by Martin Guigui. 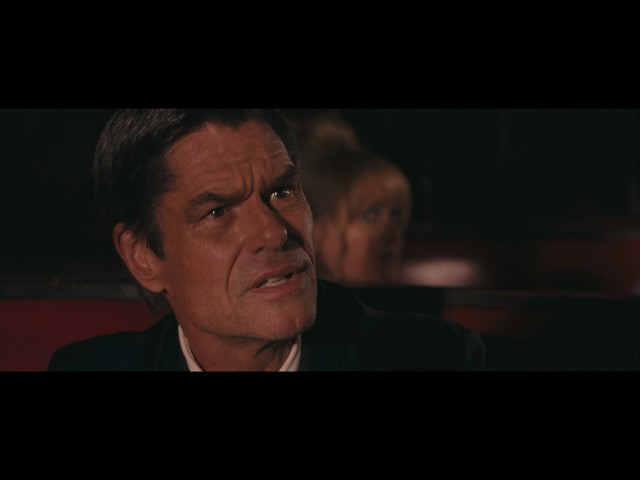 A combination prequel and sequel of the Raging Bull that explores "before the rage" and "after the rage" of world middleweight boxing champ Jake LaMotta's tumultuous life and times.

The film The Bronx Bull was scheduled to be released on June 13, 2016 (United Kingdom) and on January 6, 2017 (United States) by Main Street Films, Sunset Pictures, 982 Media, Entertainment One, Momentum Pictures, Red Apollo Group and Signature Entertainment.