The Church in the Darkness 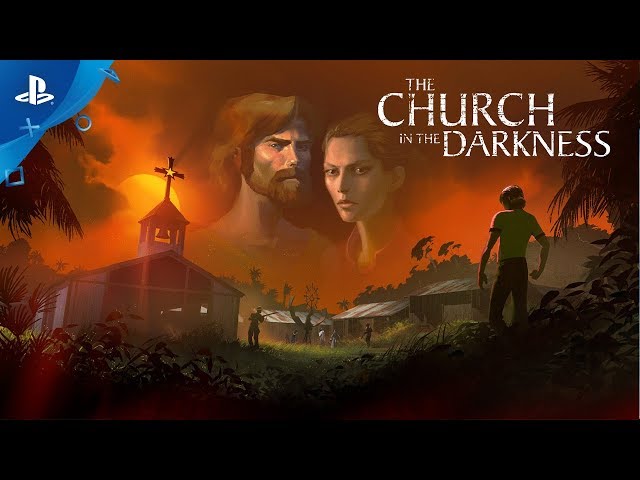 The Church in the Darkness is an "action-infiltration" game set inside a religious cult in the 1970s. The game revolves around an ex-law enforcement officer named Vic who attempts to get inside an isolated religious colony called "Freedom Town" to check in on his sister's son, Alex. The leaders, Isaac and Rebecca Walker of the "Collective Justice Mission", preach socialism and sustainable agricultural living in a Christian society. They are voiced by the couple, John Patrick Lowrie and Ellen McLain. The story unfolds through Isaac and Rebecca's regular updates on the camp's public announcement system. Some elements of the game are procedurally generated, with each start changing people's allegiances, beliefs, and camp layout.

The Church in the Darkness was scheduled to be released on August 2, 2019 by Fellow Traveller and Paranoid Productions.

This video game is available for the following platforms: Microsoft Windows, macOS, Nintendo Switch, PlayStation 4 and Xbox One.

Wikipedia: The Church in the Darkness