The Clapper is an American comedy film directed by Dito Montiel. 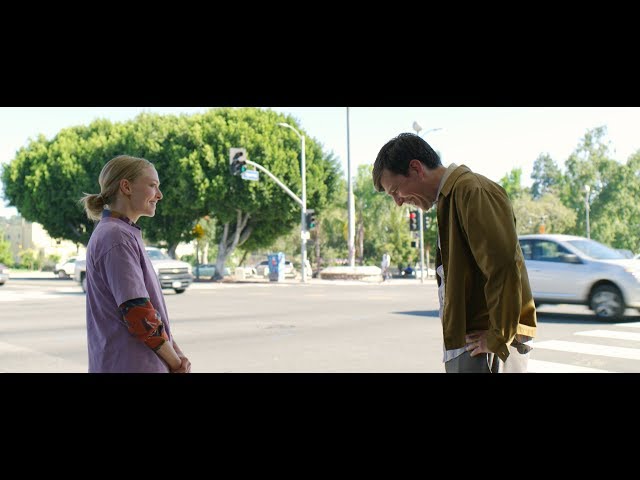 Eddie Krumble (Ed Helms) is a widowed contract actor who gets paid to pretend to be an audience member for infomercials, along with his best friend Chris (Tracy Morgan). He is also has a budding romance with Judy (Amanda Seyfried), a socially awkward gas station attendant. One day, his frequent appearances as a recurring audience member get noticed by Stillerman (Russell Peters), a late night talk show host. The attention from Stillerman's segments searching for "the Clapper" ruins Eddie's chances of getting more acting work. The Stillerman Show begins sending camera crews out to people and places that might have information on Eddie. When they show up at Judy's gas station, she is fired and appears to go missing. While he initially declines offers to appear on Stillerman's show without payment (there is a rule against paying guests), Eddie caves and appears on the show to explain his desire to find Judy. Following this, Eddie and Chris agree to do several "Searching for Judy" segments on the show (which they are paid for). After several such segments, Judy phones the network and tells Eddie on-air to stop "stalking" her. Afraid of a lawsuit, the show ends these segments and cut ties with Eddie and Chris. Six months later, Eddie and Chris reappear on Stillerman's show. Eddie's mother Ida (Brenda Vaccaro) appears and berates Stillerman for his treatment of her son. An emotional Eddie admits that he misses his late wife and that he loves Judy, who happens to see the segment while she is pumping gas that night. Because Eddie mentions on television where he'll be the next day, Judy finds him and tells him she loves him back. They subsequently marry. In the closing credits, Eddie is able to host his own informational TV series.

The film The Clapper was scheduled to be released on April 23, 2017 (Tribeca) and on January 26, 2018 (United States) by Momentum Pictures, Falcon Films and NOS Audiovisuais.

The Clapper got low rating from critics. The audience dislikes the film either.