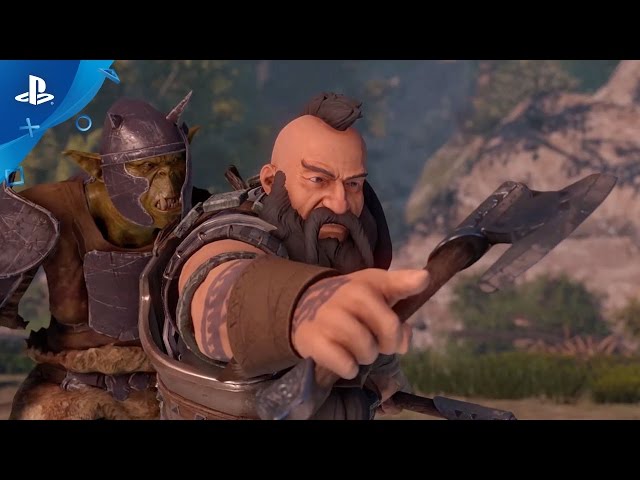 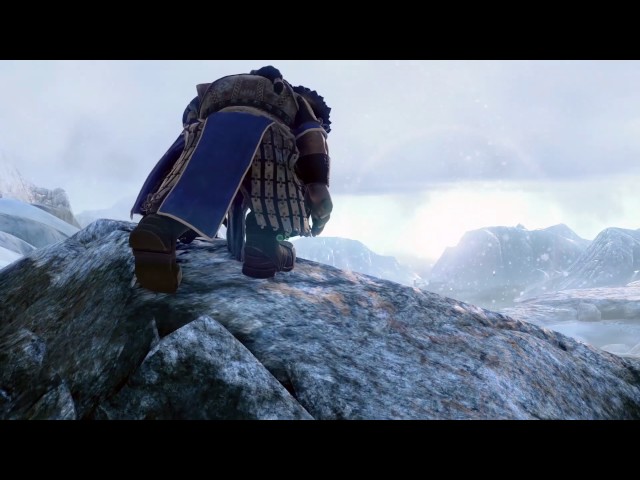 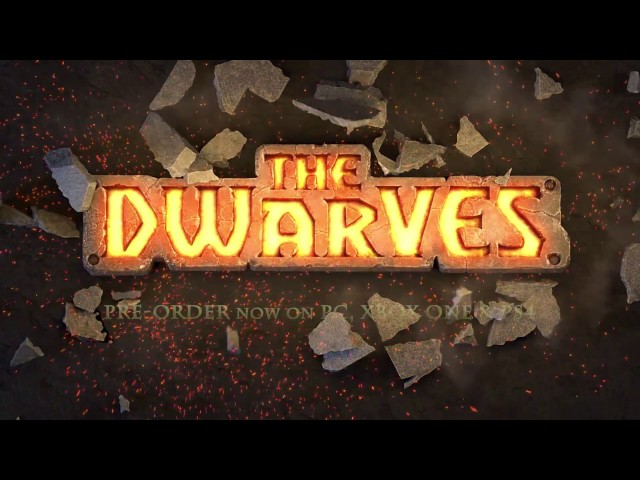 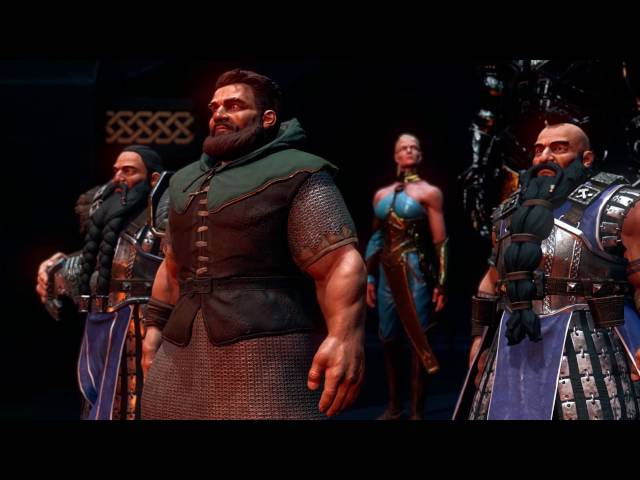 The Dwarves is a fantasy role-playing game with a strong story and tactically challenging real-time battles. 15 playable heroes, each with individual skills, are to be deployed cleverly. Take on superior numbers of orcs, ogres, älfs, bögnilim, zombies, dark mages, and many more foes, to give them the low-down.

The Dwarves was scheduled to be released on December 1, 2016 by THQ Nordic, EuroVideo Medien, King Art Games and Nordic Games Publishing.

This video game is available for the following platforms: Linux, Mac OS, Microsoft Windows, PlayStation 4 and Xbox One.