Watch the official trailer for The Fate of the Furious 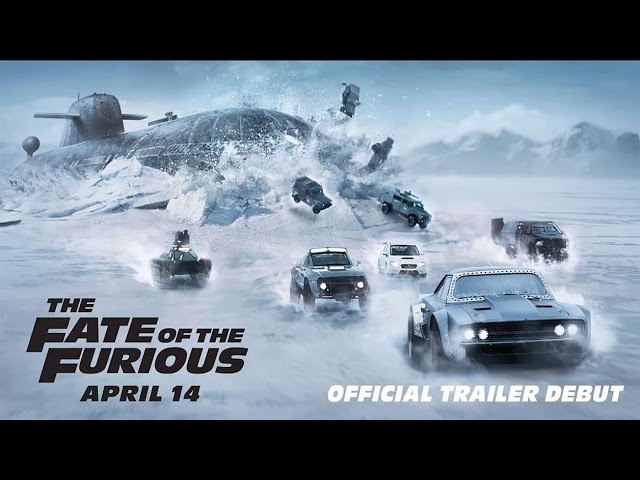 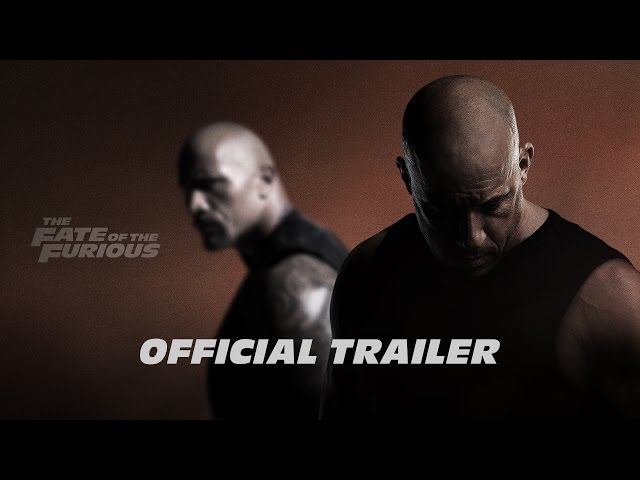 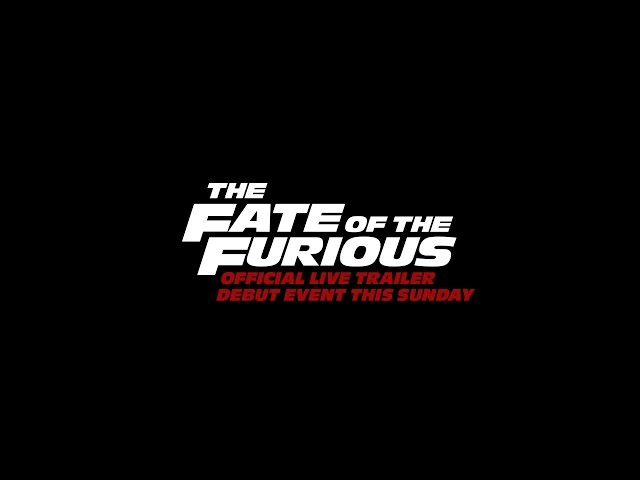 What is The Fate of the Furious about?

Following the defeat of Deckard Shaw and Mose Jakande, Dominic "Dom" Toretto and Letty Ortiz are on their honeymoon in Havana when Dom's cousin Fernando gets in trouble owing money to local racer Raldo. Sensing Raldo is a loan shark, Dom challenges Raldo to a race, pitting Fernando's reworked car against Raldo's, and wagering his own show car. After narrowly winning the race, Dom allows Raldo to keep his car, earning his respect, and instead leaves his cousin with his show car. The next day, Dom is approached by the elusive cyberterrorist Cipher who coerces him into working for her by showing him an unseen photo. Shortly afterwards, Dom and his team, comprising Letty, Roman Pearce, Tej Parker, and Ramsey, are recruited by Diplomatic Security Service (DSS) agent Luke Hobbs to help him retrieve an EMP device from a military outpost in Berlin. During the getaway, Dom goes rogue, forcing Hobbs off the road and stealing the device for Cipher. Hobbs is arrested and locked up in the same high-security prison in which he helped imprison Shaw. After Shaw and Hobbs both escape the prison, they are recruited by intelligence operative Mr. Nobody and his protégé to help the team find Dom and capture Cipher. Shaw reveals that Cipher had hired his brother Owen to steal the Nightshade device and Mose Jakande to steal God's Eye, Ramsey's software program. The team tracks Dom and Cipher to their very location just as the latter two attack the base, causing injuries to the team, and stealing God's Eye. When Dom questions Cipher's motives, she reveals that she has been holding hostage Dom's ex-lover and DSS agent Elena Neves - as well as their son, of whose existence Dom was previously unaware. Elena tells Dom that she wanted him to decide the child's first name, having already given him the middle name Marcos.

Who's in the The Fate of the Furious cast?

When is The Fate of the Furious released in cinemas?

What are The Fate of the Furious film specifications?

The film The Fate of the Furious is rated with "PG-13" rating.

The Fate of the Furious filming. Principal photography began on March 14, 2016, in Mývatn, Iceland, where strong winds sent a plastic iceberg prop flying into a paddock.

What are critics and audiences saying about The Fate of the Furious?

The Fate of the Furious got high rating from critics. The audience also likes the film. Audiences polled by CinemaScore gave the film an average grade of "A" on a scale ranging from A+ to F.

Other sites about The Fate of the Furious

IMDB: The Fate of the Furious

Wikipedia: The Fate of the Furious