Watch the official trailer for The Great Hack 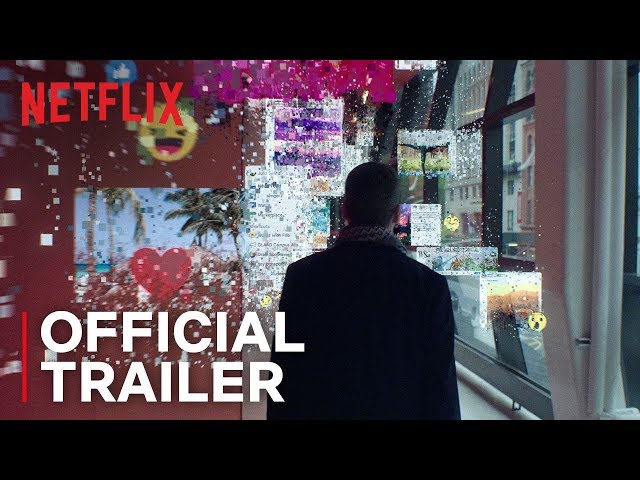 What is The Great Hack about?

When Cambridge Analytica's former CEO Alexander Nix was exposed on Channel 4 as claiming to have 5,000 data points on every American voter, Professor David Carroll took notice. He undertook a legal journey to try to reclaim his data with the help of lawyer Ravi Naik of ITN Solicitors, an expert on data privacy in the United Kingdom. Because Cambridge Analytica processed user data via SCL in Britain, Carroll's complaints fell under British jurisdiction. On July 4, 2017, Carroll filed a complaint with the Information Commissioner's Office (ICO) of the U.K. His case became the only criminal action retaken SCL Elections Limited. As a result, SCL was fined £15,000 for a lack of compliance with the ICO. Also, as a result, Facebook paid £500,000 for a "lack of transparency and security issues relating to the harvesting of data constituting" in the related scandal.
During Carroll's legal battle, SCL filed for bankruptcy. Cambridge Analytica's work was found to violate U.K. privacy laws. The ICO released a statement saying, "Had SCLE still existed in its original form, our intention would have been to issue the company with a substantial fine for severe breaches of principle one of the DPA1998 for unfairly processing people's data for political purposes including purposes connected with the 2016 U.S. Presidential campaigns."
While David Carroll's journey unfolds, the investigative journalist Carole Cadwalladr continues her work into the influence of Cambridge Analytica. This work leads her to whistle-blower Christopher Wylie, who explains how micro-targeting, combined with mass-harvesting of data, was used to influence elections. Cadwalladr's exclusive interviews with Wylie in The Observer reveal how psychographic profiling tactics were carried out with user data scraped from Facebook with the help of Cambridge Professor Aleksandr Kogan. These allegations take the Cambridge Analytica scandal public and lead Wylie to testifying in U.K. Parliament and mentioning the name of a former director at Cambridge Analytica, Brittany Kaiser. A polarizing yet essential part of the Cambridge Analytica scandal, Wylie penned a tell-all called Mindf*ck in 2019.

Who's in the The Great Hack cast?

Here is the full cast and characters of The Great Hack.

When is The Great Hack released in cinemas?

What are The Great Hack film specifications?

What are critics and audiences saying about The Great Hack?

The Great Hack got high rating from critics.

Other sites about The Great Hack

More information about The Great Hack you can get at: