The Haunting of Sharon Tate is a 2019 American horror thriller film directed by Daniel Farrands. 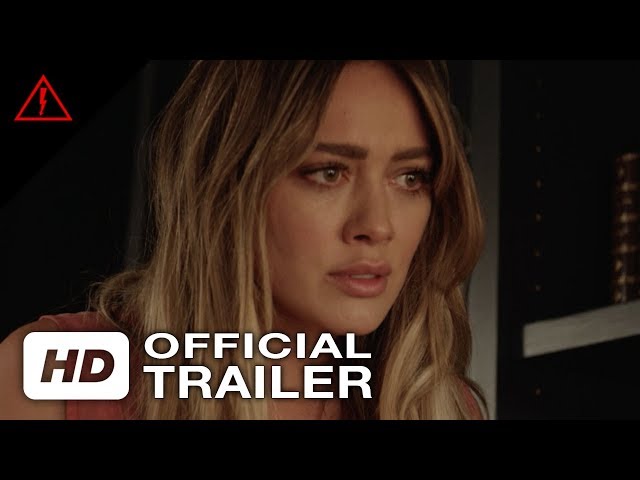 In August 1968, actress Sharon Tate tells a journalist about a nightmare she had in which she and her friend, Jay Sebring, had their throats slashed inside her home at 10050 Cielo Drive in the Benedict Canyon section of Los Angeles. One year later, a pregnant Sharon is spending time at the residence with Jay, her friend Abigail Folger, and Abigail's boyfriend Wojciech Frykowsky. Sharon's husband, Roman Polanski, is in Europe shooting a film. Sharon becomes angered upon finding that a new caretaker, a young man named Steven Parent, is living in a camper on the property without her prior knowledge. That night, while the group are socializing, Wojciech answers the door where two unknown persons inquire about the residence; he tells them the home belongs to Sharon and Roman, and that they have the wrong residence. The following morning, Sharon and Abigail go for a walk, where they encounter two strange women, and subsequently find Sharon's pet dog dead alongside the trail. In the house's study, Sharon uncovers a recording of folk music by Charles Manson, left behind by the residence's former owner, a music producer. The music disturbs her, and she recalls the voice as being that of the man who attacked her in her nightmare. Sharon later expresses to Jay that she finds Abigail and Wojciech's extended stay at her home oppressive, and that she wishes they would leave. That night, Abigail sees a woman standing outside the window of her bedroom. Sharon has a nightmare she, Jay, Abigail, and Wojciech are brutally murdered by Manson followers Tex Watson, Patricia Krenwinkel, Linda Kasabian, and Susan Atkins.

The Haunting of Sharon Tate got low rating from critics. But the audience likes the film.

IMDB: The Haunting of Sharon Tate

Wikipedia: The Haunting of Sharon Tate