The Innocents is a British supernatural television series directed by Simon Duric and Hania Elkington. 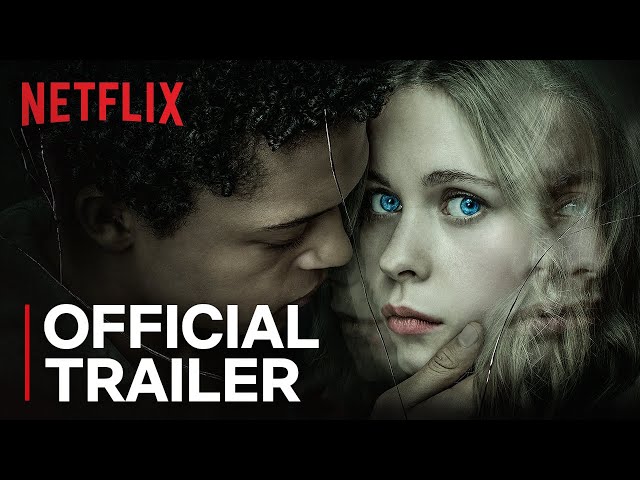 Two teenagers, June and Harry, run away together. However, June starts displaying abilities that throw them down a dangerous path.

The series is produced by New Pictures.

The average duration of each episode is 45 - 55 minutes. Country of origin: United Kingdom. Original language: English.