The Kid Who Would Be King (film, 2019). A 2019 fantasy adventure film with "PG" rating. Directed by Joe Cornish. Official Trailer. The Kid Who Would Be King is a 2019 fantasy adventure film directed by Joe Cornish. 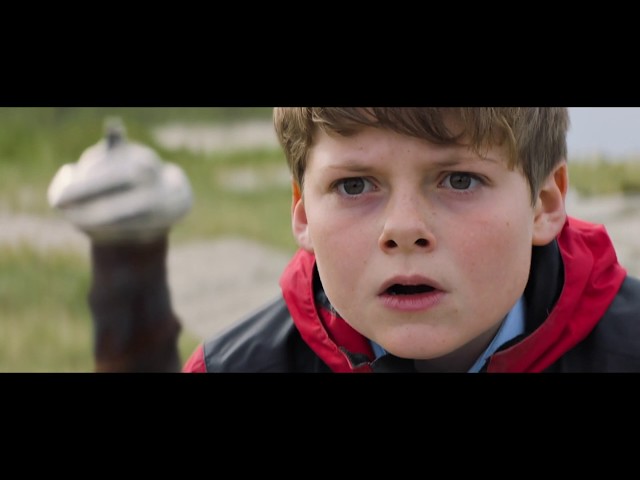 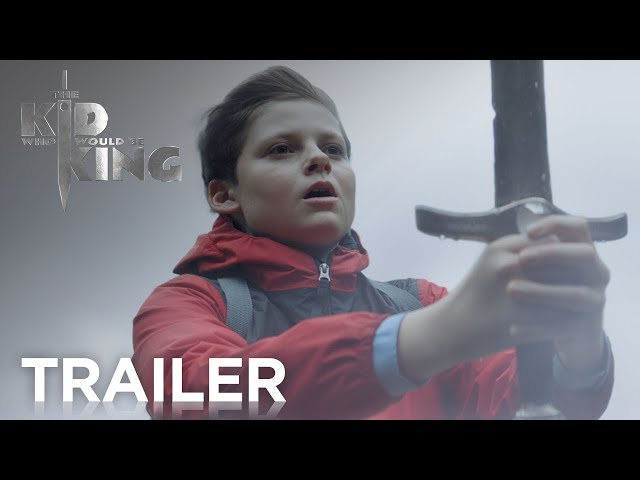 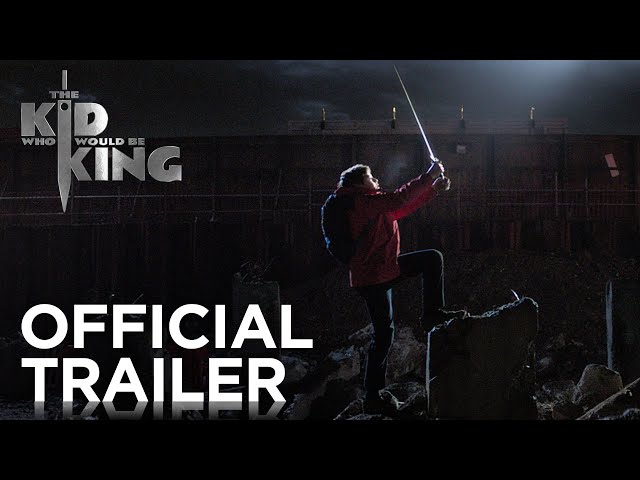 Alex is a twelve-year-old boy just starting secondary school in a London suburb. When his best friend Bedders is bullied by older students Lance and Kaye, Alex comes to his aid. Alex, Lance, and Kaye are given detention by the headmistress. Lance and Kaye plot to harm Alex. That night, the duo chase Alex as he heads home but Alex hides in a nearby construction site, where he finds and extracts a mysterious sword embedded in concrete. Later showing it to Bedders, they discover that its markings identify it as Excalibur, the sword of King Arthur. Alex then playfully "knights" Bedders. The wicked sorceress Morgana awakens underground and sends her Mortes Milles demons after Excalibur. The next day, a teenager appears from inside Stonehenge and presents himself at Alex's school as a new student. The boy reveals himself to Alex as the wizard Merlin, capable of aging backwards, but will occasionally shift into his elder Arthurian form. Alex plans to return the sword, wanting nothing to do with ancient myths. That night, Merlin saves Alex from a demon and explains that he has four days to destroy Morgana or she will enslave all of England. The Mortes Milles only appear at night and can only be seen by Alex and those he has knighted, but an upcoming total solar eclipse will enable her to emerge fully into the world. Alex realizes that these events parallel an inscribed storybook his estranged father once gave him. Alex concludes he descends from Arthur through his father and later recruits and knights Lance and Kaye, who fight beside Alex and Bedders, defeating three demons. Alex declares them a new Round Table. Merlin soon tasks Alex to find the entrance of Morgana's Underworld prison.

Principal photography began on 25 September 2017 in London, and ended in March 2018.

The Kid Who Would Be King got high rating from critics. The audience also likes the film. Audiences polled by CinemaScore gave the film an average grade of "B+" on a scale ranging from A+ to F.

IMDB: The Kid Who Would Be King

Wikipedia: The Kid Who Would Be King