The Land of Steady Habits is a 2018 American film directed by Nicole Holofcener. 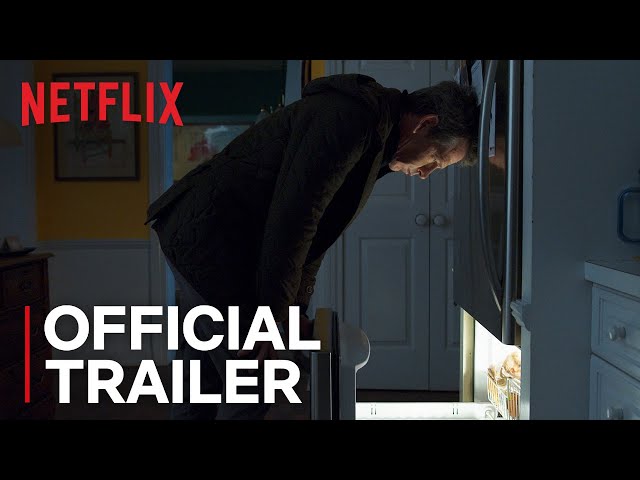 Anders Hill has recently divorced his wife Helene and quit his job in finance for an early retirement, and is having a difficult time coping. Anders' adult son Preston is a recovering addict who still lives with Helene in the family home that Anders has left. Preston, who attended Northwestern University, is working as a paid reading specialist alongside his mother, who got him the job. Anders remains enamoured of his ex-wife, despite his string of one night stands since their divorce. He shows up at the annual Christmas party she co-hosts with Sophie Ashford, a neighbor and friend of Helene. Isolated at the party, he goes outside and joins Sophie and Mitchell's son Charlie and some of Charlie's friends. They urge Anders to smoke from a bong, and he is surprised to discover, afterward, that the marijuana is laced with PCP. Later at the party, Charlie overdoses and is taken to the hospital. Anders tells his therapist that he did drugs with Charlie at the Christmas party, and is surprised to learn that the therapist was also in attendance. Sometime after, Anders, who is still the formal owner of the family home he has left to Helene, and, thus, responsible for the mortgage, finds that he cannot afford to retire as well as pay off the house, and has fallen behind with the payments. He approaches a friend for a loan, however, the friend instead takes Anders to a strip club where he meets Barbara, a woman who is on a date. Anders and Barbara hit it off and end up sharing a cab home, and in his drunken stupor Anders gives his old address and breaks into his old home, upsetting Helene, Preston, and Donny.

The Land of Steady Habits got high rating from critics. The audience also likes the film.

IMDB: The Land of Steady Habits

Wikipedia: The Land of Steady Habits