The Last Witness is a British-Polish thriller film directed by Piotr Szkopiak. 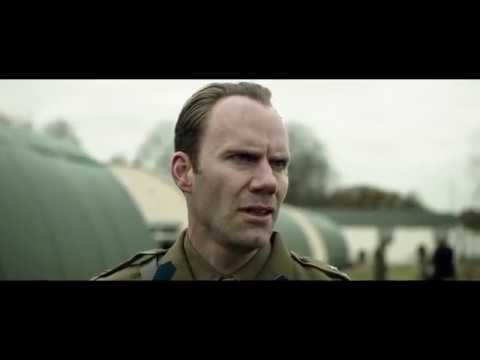 A young, ambitious journalist risks love, career and ultimately his life to uncover the true identity of an Eastern European refugee and his connection to the British Government's collusion in the cover up of the Katyn massacre, one of Stalin's most notorious crimes.

The film The Last Witness was scheduled to be released on May 11, 2018 (Poland) and on May 29, 2018 (United States) by Momentum Pictures, GEM Entertainment, Kino Swiat and Signature Entertainment.

The Last Witness got average rating from critics. But the audience likes the film.